Ozark Season 4: Will it happen? and Its Release Date 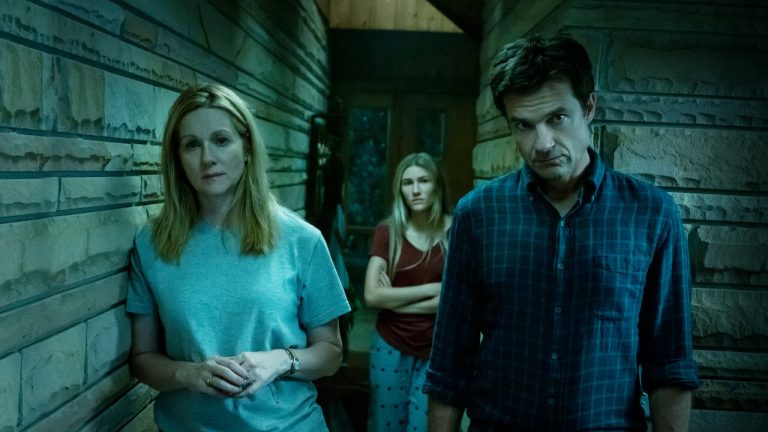 The crime drama series Ozark concluded its third season, and fans are looking forward to seeing how it shapes the story for season 4. Netflix has renewed the show for a fourth season, and according to rumors, it will premiere in 2021.

We have gathered all the recent updates and information regarding the show, so here is everything you need to know about the upcoming Ozark Season 4.

Will Ozark Season 4 happen? What will be its Plot?

Netflix has given a green light for Ozark Season 4, however, fans will be a bit disappointed to know that the upcoming fourth season will serve as the finale of the show. The official announcement came via Netflix’s official Twitter account, and the showrunner, Chris Mundy revealed that they are extremely thrilled to conclude the journey in the most fulfilling way.

The show follows the central character Martin “Marty” Byrde and how tries to make up for the loss that leads to a high mess. Martin Byrde agrees to set up a big-money laundering scheme central Missouri’s Lake of Ozark after the financial advisor failed a previous attempt for a Mexican drug cartel. His life changes completely when he relocates with his family to Missouri where he gets entangled with all the local criminals and the notorious Kansas City Mafia.

The official storyline of the upcoming finale is yet to be revealed, however, it is expected to continue the story from the final events of season 3, and there will be more drama than any of the previous seasons. Season 4 is expected to explore the fate of the new duo of Marty and Wendy as they get more involved with the crime world. Also, according to Bateman, season 4 will bring new ‘super-sized problems’ for the Brydes, and it will be interesting to see how the creators conclude the story.

Who will be in the Cast of Ozark Season 4? How many episodes will it have?

The cast of Ozark Season 4 will include:

All of the previous seasons featured a total of 10 episodes each, however, season 4 will be a bit longer. According to Netflix, Ozark Season 4 will be consisting of 14 episodes, and it will be divided into two parts.

When is Ozark Season 4 Release Date?

Ozark Season 4 is expected to release in late 2021. The official release date is yet to be revealed, however, we will keep you updated with the details as soon as Netflix reveals the date.