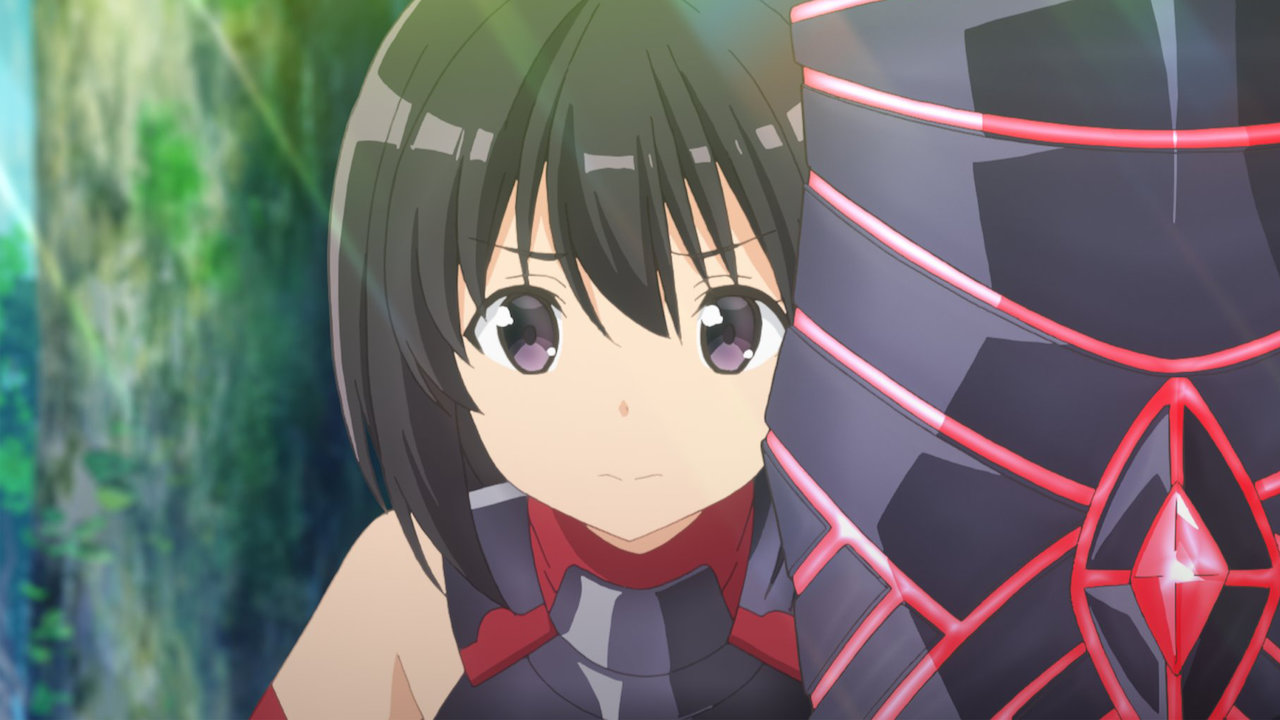 The anime series BOFURI: I Don’t Want to Get Hurt, so I’ll Max Out My Defense concluded its first 12 episodes, however, fans in the overseas are still waiting for the dubbed version. The series released the dubbed version of the first 8 episodes, however, Funimation delayed their dub schedule which affected BOFURI episode 9, and now according to the latest rumors, the dub will return this month (July).

We have gathered all the recent updates, and information regarding the upcoming season so here is everything you need to know about the upcoming BOFURI Episode 9 dubbed.

What is the Plot of BOFURI Episode 9? 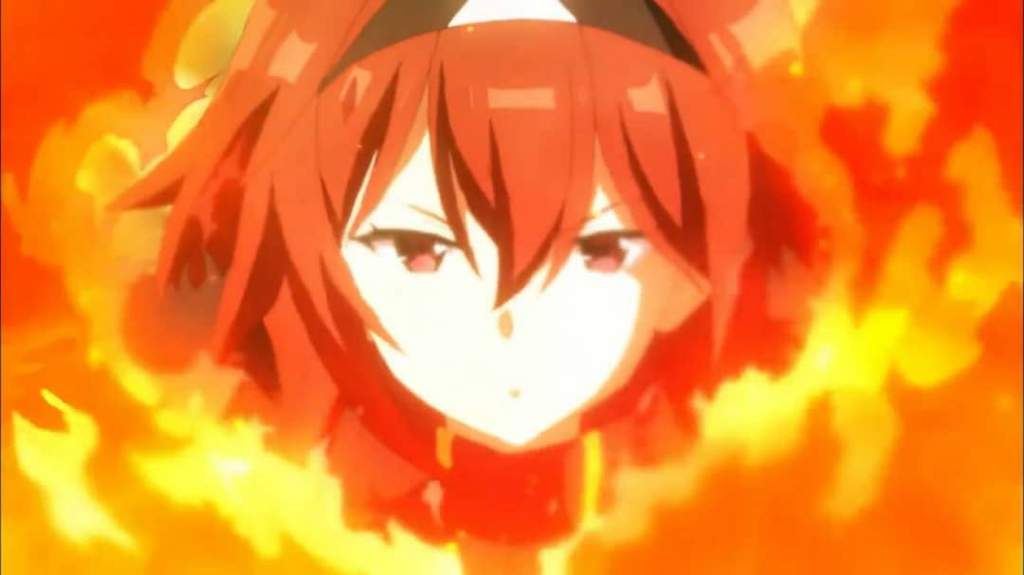 The dubbing of BOFURI: I Don’t Want to Get Hurt, so I’ll Max Out My Defense was delayed because of the COVID-19 pandemic, and with major anime resuming its broadcast, fans are hoping to see the dubbed version of the 9th episode of the show to make its arrival soon. Back in March, Funimation released an official note which stated that they are officially delaying their dub schedule to allow their employees to work from home in order to keep them safe. Some of the shows which got affected by this include Hatena Illusion, Smile Down the Runway, Darwin’s Game, Asteroid in Love, Black Clover, My Hero Academia, Sorcerous Stabber Orphen, A Certain Scientific Railgun T, BOFURI, and others.

The Japanese version of the show has already been concluded, and the 9th episode is titled ‘Defense and Fourth Event.’ The episode kicked off with runup to the guild event where Sally got challenged by the Order of the Holy Sword guild’s Frederica to a duel. Sally somehow manages to trick Frederick who surrendered herself and gave all the details regarding the Flame Emperors guild.

The guild competition finally kicked off, and all the participating guilds were tasked with stealing orbs from their rivals. The episode ended with Maple Tree holding on its defense to secure a heads up in the competition.

Who is in the Cast of BOFURI? How many episodes does it have?

The cast of BOFURI includes:

Season 1 episodes are as follows:

When is BOFURI Episode 9 Dubbed update?

BOFURI Episode 9 Dubbed is expected to release in July 2020 or sometime in the second half of 2020. The official update is yet to be revealed, however, we will keep you posted as soon as Funimation drops their new dub schedule.