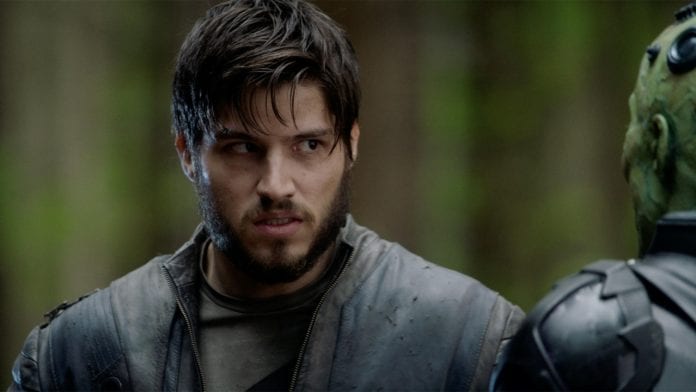 In this last episode, we got to see Seg-El was looking for more information relating to Lyta. The situation regarding the war on Krypton could have ended with the new negotiations, but things did not go as they were planned. Now, let us talk about the upcoming episode of Krypton season 2.

The spoilers of the upcoming episode of Krypton season 2 are about to be discussed so if you guys do not like the spoilers then you should avoid reading further down this post. The upcoming episode of Krypton season 2 is titled “In Zod We Trust.” In this episode, we will get to see that there are going to be some serious setbacks in the alliances on Wegthor.

Here is the awesome preview of Krypton season 2 episode 6 down below, even through preview we know that something great will be on display in the new episode:

Jay Patel - January 25, 2020 0
In this post, we are going to talk about Love Island Season 6 Episode 14 release date, preview, and streaming details. The show is...