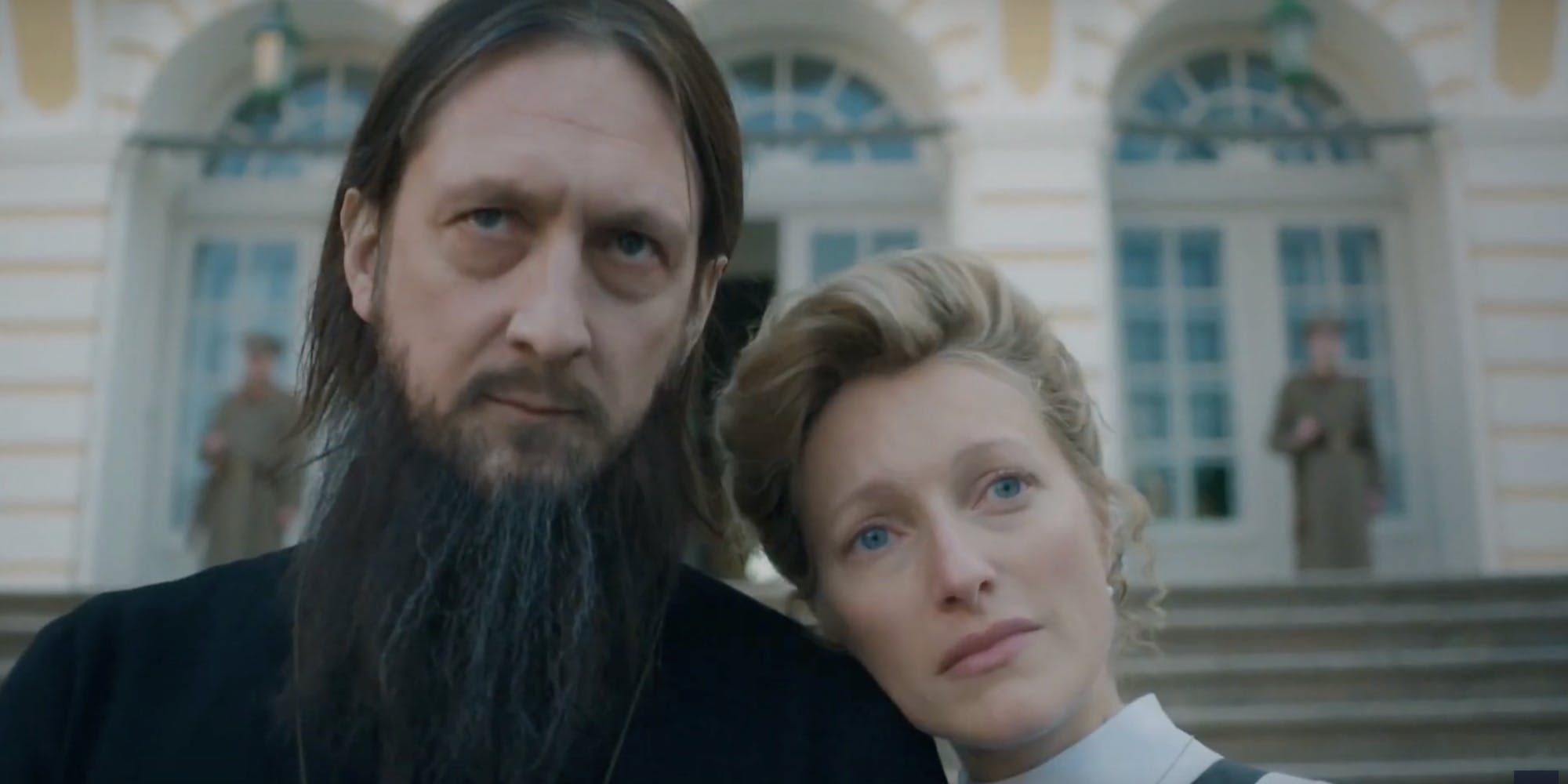 In this post, we will be talking about the possibility of The Last Czars Season 2. Netflix’s latest original historical drama, The Last Czars just made its debut on the platform a few days ago, and fans are already a discussion on the possibility of a second season of the show. The show follows the life of Czar Nicholas II and the fall of the Romanov dynasty in Russia in the 20th century.

The first season of the show featured a total of six episodes, and it performed well among the audiences and gained positive reviews from the critics. The show has got a score of 71% in the ‘TOMATOMETER’ while the ‘AUDIENCE SCORE’ is 50%.

Although fans are quite eager to know about the future of the show, the latest development might not be something they are looking for. The Last Czars is highly unlikely to return with a second season and we have gathered all the latest updates and information regarding the show, so here is everything you need to know about The Last Czars Season 2.

Now, the show can be renewed, however, it is very early to speculate anything as Netflix takes a few months to analyze the performance of the show, and then, reveal its verdict.

According to Whats-on-Netflix, Now, the story of the show has already covered the final moments of the Romanovs, so there is a high chance that The Last Czars Season 2 might not return with a second season. The only possible way to renew it would be diving more into the details of the Bolsheviks.

The show might be turned into an anthology in which the upcoming installments will track more of the history behind the current timelines. But, to be sure about everything, we need to wait at least for a few months.

Stay tuned to Otakukart for more updates on The Last Czars.