Euphoria Episode 8: ‘And Salt the Earth Behind You’ Features Fez Against Nate 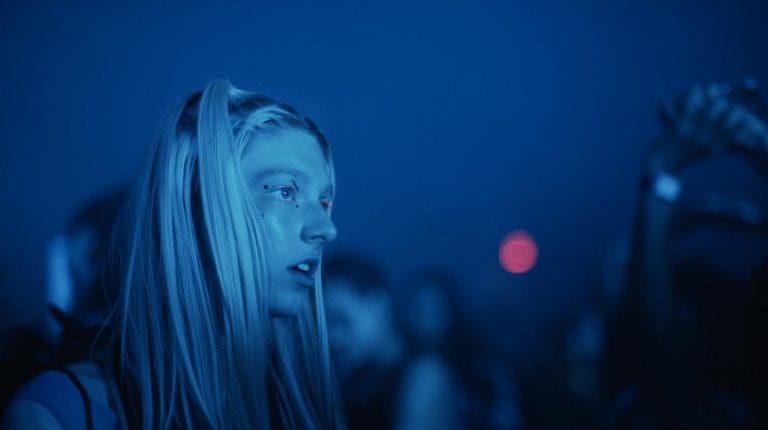 Euphoria is getting more and darker with episodes, and it was nothing which we were not expecting from the show. Although we are here to discuss Euphoria episode 8 release details, streaming, and spoilers, we would first take a short recap of what happened in the previous episode. So first of all, Rue’s depression was killing her. We have seen her both sides. But her worse side is not at all good for her.

During the depression, he did not get out of her bed. She was constantly watching Love Island, maybe around 22 episodes straight. Moreover, Jules was meeting her friends in LA and even hooked up with Anna. Also, we saw more about Cassie and her backstory. Not just that, we saw Kat having sex with Daniel, then arguing with Maddy, and also stripping for the unknown rich guy. Now, let’s discuss more the next episode ahead!

The show is now seven episodes deep into the first season, and the eighth episode will be the last episode of the first season. The eighth episode of Euphoria season 1 is projected to release on 4 August 2019. The show is broadcasted on HBO channel at 10 PM every Sunday, although this would be the last one for this season. The season finale is titled ‘And Salt the Earth Behind You.’

The show is available on the HBO apps, both on HBO Go and HBO Now, which would be helpful to stream any HBO shows online. Furthermore, there are several options like Hulu, Roku, and Sling where you can stream HBO to watch Euphoria at the mentioned time.

In the season finale episode, we would see Nate and Fez clashing, and we know how bad Fez is. Fez would not think twice before killing him, which everyone is afraid of. Moreover, people are loving Rue more and more, as the character is relatable to many and interested in everyone. So, we would see more about Rue and Jules, as it is the season finale and we need to have a stand on their relation.