Disney Plus Release Date, Price, And All You Should Know 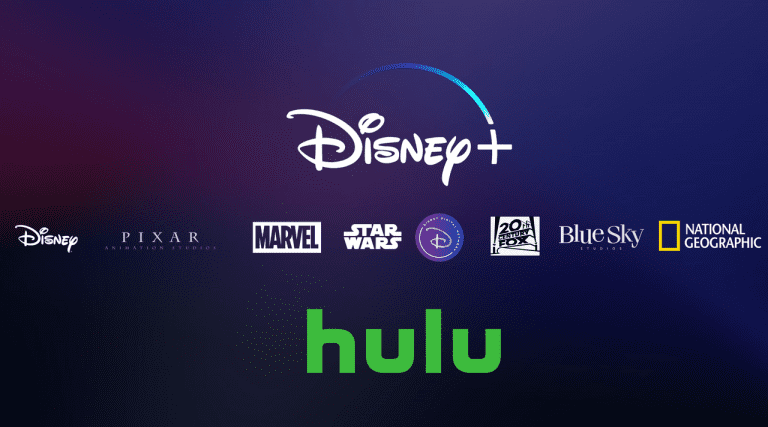 As streaming companies are becoming bigger and better, Disney is not behind anyone. Disney is betting big on its streaming service called Disney+ (Disney Plus). Disney Cheif Executive Officer Bob Iger declared that the upcoming streaming service is the company’s “biggest priority” for this year. As a result, we would see Disney pulling out its movies and shows off Netflix Streaming service.

Hulu is another significant streaming service, which will be controlled by Disney as its acquisition of 21st Century Fox. Once Disney+ launches, fans would need to remember to pay for Hulu service too if they want Disney’s excited material, like upcoming Marvel cartoons planned and aimed at adults whereas Disney+, would be where one can find family-friendly like other animated movies like Moana and Frozen.

As for what shows to expect when Disney Plus is released fans should expect many of original Marvel and Star Wars upcoming films and series. Also as per sources, Disney+ would be the only place to stream Disney’s new movies after they premiere in theaters, starting with Captain Marvel.

As for now, it’s confirmed the Disney+ and its shows are in shooting for a release in late 2019. So fans would have to wait much longer than Avengers: Endgame. The company is expected to announce the release date and more information about upcoming Disney+ service on April 11.

As for now, there is no cost estimation for this forthcoming streaming service. But sources confirmed it would be cheaper than Netflix. CEO Iger in an interview said his company’s service price would reflect they have not established on the pricing aspect of streaming service although it would be based on the content which would be included when launched.