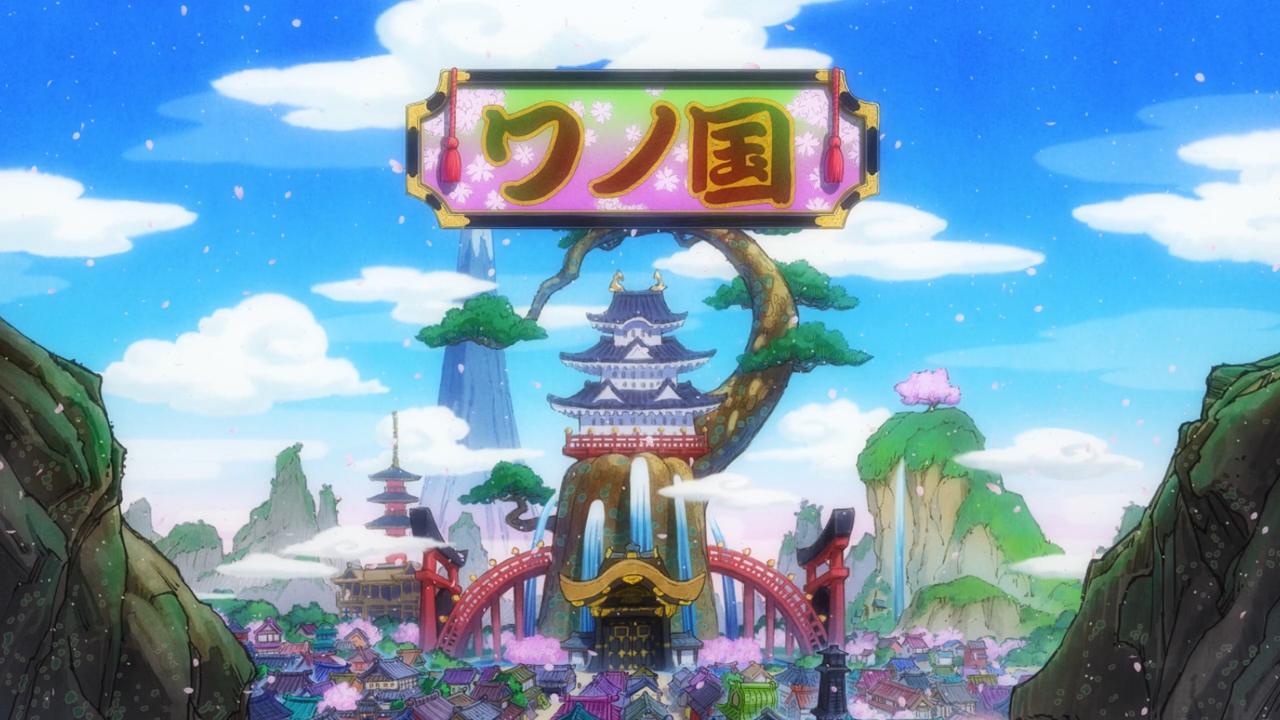 One Piece’s Wano Country arc is going strong both in the manga and the anime. The manga is already close to ending the second act while the anime has just begun adapting the Wano arc. In recent weeks, both have been phenomenal, and the fans have enjoyed both medium.

For the anime’s Wano Country arc, Toei went a step further by delivering all the great changes in the episode that has made the arc look very beautiful indeed. The beginning of the Wano arc in the anime also came with a little message from Oda that said Wano is going to be even better from here on out. 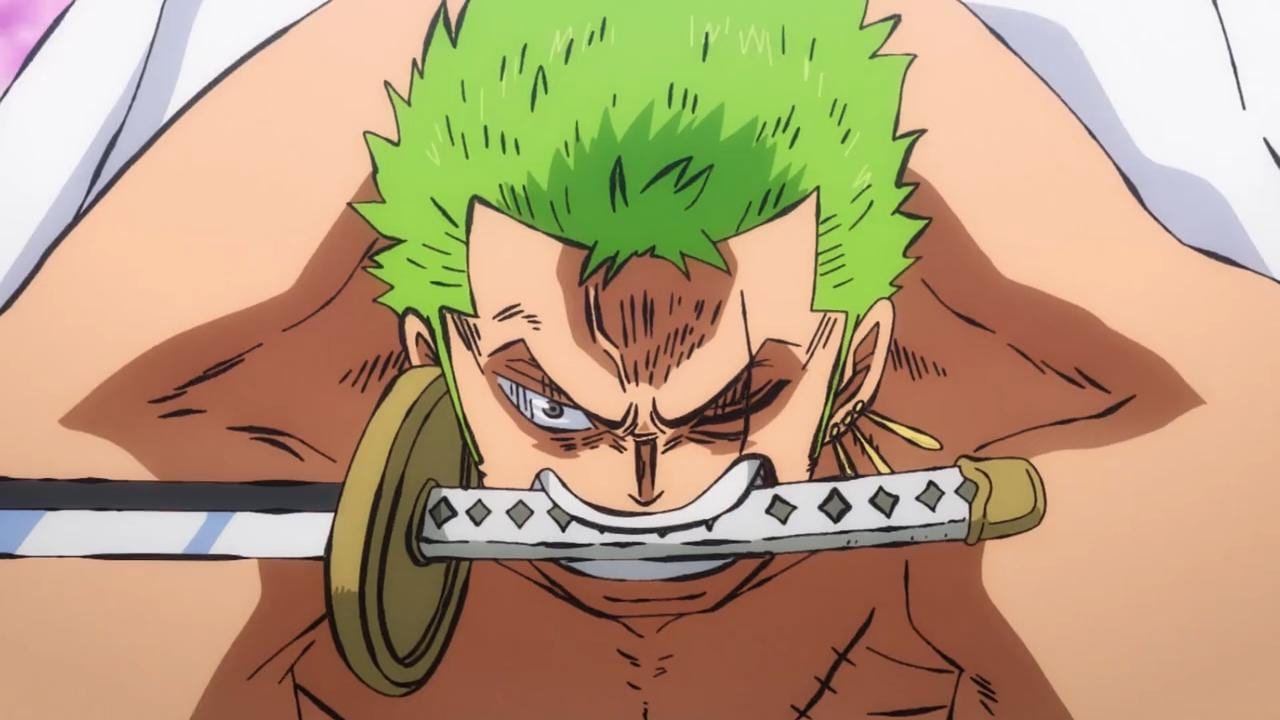 Oda’s Plans For Wano Country Arc In One Piece

While talking about the arc, here’s what he had to say:
The wano country begins!! It’s getting adapted into anime!! After all this time, it has arrived. I love historical period dramas and had been wanting to draw this island forever!! In the manga however, the wano country arc is already quite ahead and has already gotten into full swing… how is it so far? it’s been fascinating, hasn’t it? well, from now on it’ll be 50 times more fascinating! Anyway, this one
piece version of a period drama is so colorful!! So, please enjoy the anime as well! The work of Toei’s staff is simply… terrific!! Tatsuya Nagamine, the director of “Z”, is in charge of direction! and we have a brand-new opening! Keep an eye on this new release!’

Oda says that Wano in the manga will be 50 times more fascinating than what we’ve seen so far. While it isn’t going to be exactly 50 times as interesting, what Oda’s trying to say is that things will pick up and get more interesting than they already are.

We’re heading towards the end of Act 2 of Wano Country now and this statement had made fans more hyped for what’s to come in Wano Country Act 3? Will Luffy fight against Kaido once more? Will we see a major Zoro fight? Will the raid on Onigashima begin? Who knows? We’ll just have to wait and see!