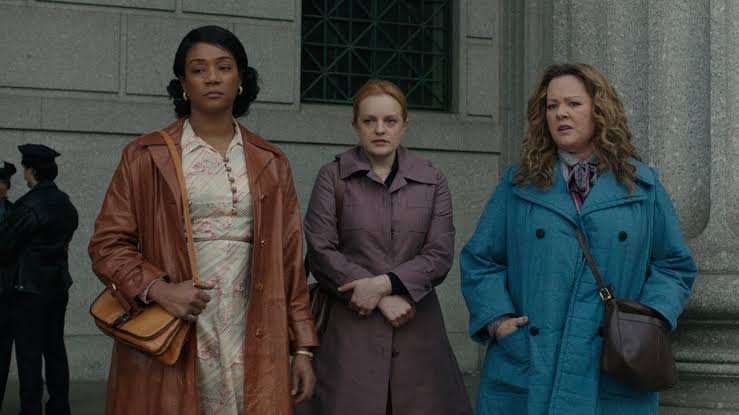 A new film named The Kitchen is making the news, and it is the debut film of Andrea Berloff, as a director. It is a crime drama film, which is also written by Andrea Berloff. It is sourced from Vertigo comic book mini-series, which also has the same name, written by Ollie Masters and Ming Doyle. We are here to talk about The Kitchen cast, and plot, so make sure you read ahead only if you are not bothered by spoilers. However, if spoilers bother you, move on directly to thepart.

The film has a story where three women are married to members of the Irish mob. Kathy is married to Jimmy, Ruby is married to Kevin, and Claire is married to Rob. When the men go to rob a convenience store, FBI Agents Silvers and Martinez arrest them and are sentenced to three-year jail. That’s where the story begins when their wives will take over the crime world, and becoming what their husbands always wanted to!

The film is supposed to release on 9 August 2019 in the US, so make sure you watch it in the theatres. The Kitchen has a runtime of 103 minutes, and Warner Bros. Pictures will release it. The trailer of the film is linked below, so check it out for more details!