La Reina del Sur is a fantastic TV series, and the fans of this series have been waiting for a long time to see the saga and that wait has finally come to an end. It is back for Season 2. It made its debut on Telemundo back in 2011 with a 63-episode Season 1. Kate del Castillo plays the as Teresa Mendoza, a woman who ascends to prominence and power in the drug trafficking business and gets tangled up in the world of Mexican drug cartels.

This might sound familiar because the show was adapted for the USA Network in 2016 which became the crime drama Queen of the South. Season 4 of Queen of the South will debut this summer on the USA, and you can stream Seasons 1-2 on Netflix. 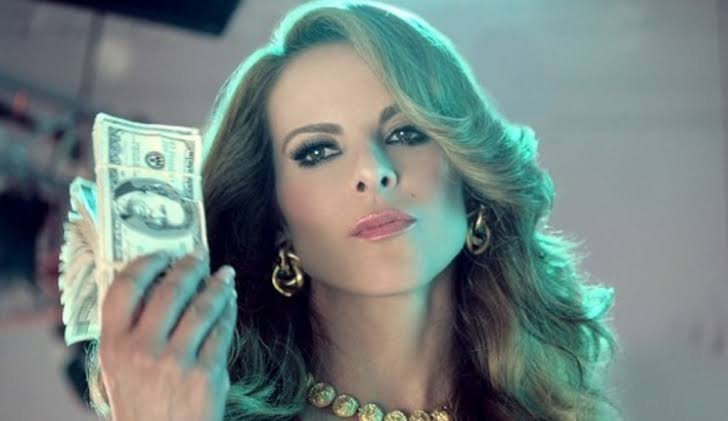 Second 2 picks up eight years later, with Teresa now a mother and having left her nefarious past behind. She has become a powerful crime boss and has made a few lifelong enemies, and these enemies will take revenge at Teresa by kidnapping her daughter. Kate del Castillo will play her role as Teresa Mendoza. Moreover, Humberto Zurita, Miguel de Miguel, Alejandro Calva, and Cuca Escribano among others.

As for the New cast members, they include Jesus Castro, Eduardo Yanez, Raoul Bova, Paola Nunez, and more. Theof La Reina del Sur hasn’t been confirmed yet but Season 2 is expected to wrap up on Telemundo around mid-July 2019. This means that it is possible that Season 2 won’t be added to Netflix until August 2019 at the earliest.