Elon Musk, allegedly the Richest person in the world, mostly gets in trouble for his tweets. Recently, Elon Musk jokes about buying Manchester United. He took over his official Twitter account to make this statement. He has a different style of handling his business, but his jokes are not always appreciated.

Later, Musk tweeted, “No, this is a long-running joke on Twitter. I am not buying any sports team”. Musk has an overdue history of tweets that had been too difficult to comprehend as jokes. Musk’s joke of buying the team had a lot of speculations and had 4000,000 likes on Twitter within four hours.

The tweet gathered a lot of attention from Tesla fans and Manchester United fans. Some of them pointed out how it wasn’t a good thing for Elon Musk to be joking. Fans did point out how it was a take on their sentiments. For some of them, soccer means everything, and these things affect them. People also feel Musk makes all these jokes just because he is filthy rich, which makes him think he has earned the right to play with people’s emotions.

Even Tesla fans didn’t find this joke to be particularly funny. They believed Musk was serious about Tesla and would not go around joking about purchasing bids. Tesla investors often have to take the hit for this joke as all these purchases come at the cost of Tesla. This particular joke did not sit well with the established investors in Tesla. 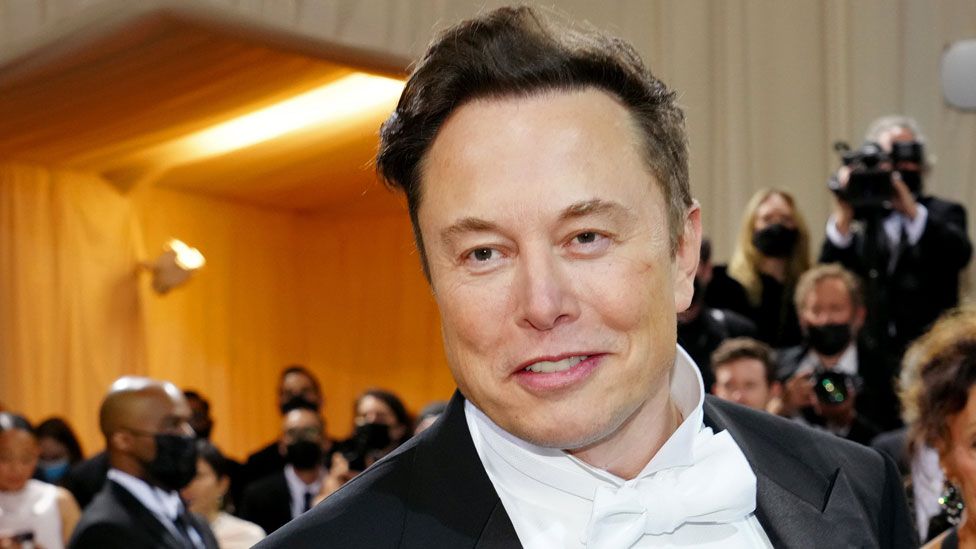 Also Read: Manolo Gonzalez Vergara’s Net Worth: How Rich Is He?

Musk has a history of making tweets that do cost him a lot. Musk was in the headlines after his Tweet that showed his interest in buying the Twitter company. Now, Elon Musk is trying to find his way out of the $44 billion agreement. The agreement was for the purchase of the Twitter company. He has been taken to court as he had convinced the company to accept his offer in the past.

Elon Musk tweeted about buying Coca-Cola to put cocaine back in. This tweet was just after the Twitter company agreed to accept his offer. In 2018, he tweeted “funding secured” for a $72 billion contract to take over Tesla Private but did not act on this tweet. Both Tesla and Musk had paid $20 million civil fine individually. Musk resigned from the chairman position of Tesla after this incident. SEC had claimed that Elon Musk had defrauded the investors by tweeting things he didn’t mean.