Danger Force just concluded its 11th episode, and we have all the details about the upcoming episode 12. 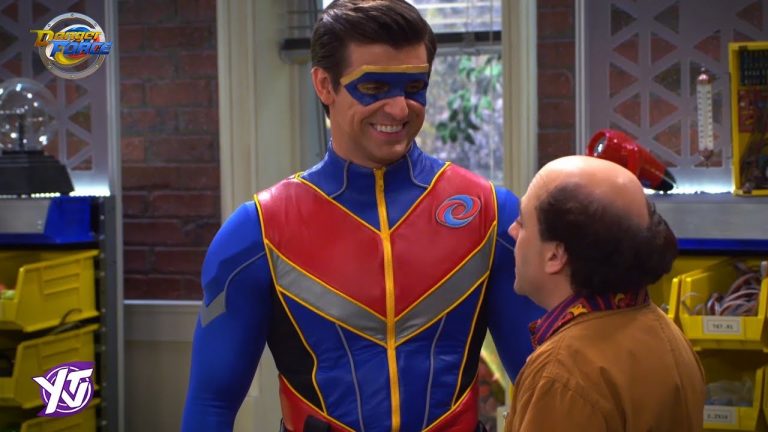 The American comedy series Danger Force just aired its 11th episode, and fans are looking forward to seeing what the upcoming episode has in store for them. Created by Christopher J. Nowak, the show made its official debut back in March, and it has been pretty successful so far.

We have gathered all the recent updates and information regarding the show, so here is everything you need to know about Danger Force Episode 12.

Before we dive into the details, we will provide a little recap of the first part to make you remember what happened so far. The seventh episode of the Danger Force was titled, ‘Chapa’s Crush,’ and right from the beginning, things don’t seem to be in the favor of Danger Force and Captain Man, and they are having a very hard time against the bag-wearing criminal. Volt also couldn’t help in the situation despite having her arms free, and we see Captain Man reprimanding for the failed task at Man’s nest. On the other hand, we see Brainstorm, Shout-Out, and AWOL discussing Volt’s strange behavior, and the scene shifts to Schwoz who reveals that Chapa has a crush on somebody.

It came clear that Chapa was attracted to Creston Chestwell, and things get very complicated when Miles, Bose, and Mika enters the scene. Soon, Chapa and Mika fight for Creston’s attention, and on the other hand, Captain Man founds the identity of the bag-wearing criminal. After that, we see that Danger Force succeeds in taking down Take Out, while Trent came with the news that Creston moved to Neighborville. The episode ended with Henry Hart paying a surprise visit to Man’s Nest, and he inquired about Schwoz.

So far, Danger Force Season 1 has released 7 episodes and 4 short episodes which are: