As always, Apple looks to be set to announce another MacBook Pro 2019 refresh this year on top of the two minor ones that we’ve already seen. Both of these devices offered slightly updated hardware. However, the two models that we really weren’t all that innovative, and got a lot of criticism for being the same as last year’s models. 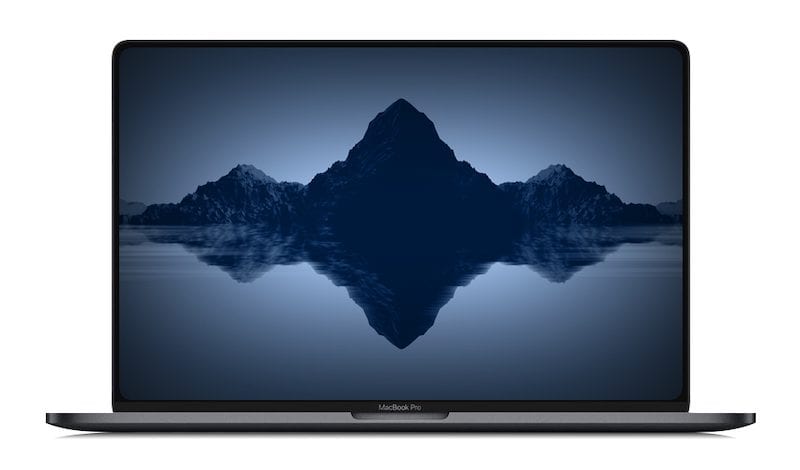 With rumors of another MacBook Pro 2019 refresh, this time, we think that we might get to see a 16-inch MacBook Pro 2019. This is, in essence, the largest screen that Apple would have ever brought to the MacBook Pro and it had all the fans very excited. We think that it’s certainly a decent upgrade, but that’s certainly not all that’s supposed to change with MacBook Pro 2019 refresh. According to further speculations, Apple will finally replace the keyboard in the 16-inch the upcoming MacBook Pro. This is also a very good move because users of MacBook have been complaining about faulty keyboards for years now, and with this, we’ll see a solution being offered as well.

After not being revealed at the iPhone event, fans were confused about whether the upgrade would come, if at all. However, according to Apple analyst Ming-Chi Kuo, there are enough hints to believe that it is coming our way with an all-new design.

As far as the cost is concerned, reports suggest that it may be around $3,000 (about £2,450, AU$4,350), which is to be expected. With enough upgrades, it might actually be worth investing in. But, we’ll definitely find out more on that soon.

Theof MacBook Pro 2019 is still up in the air, with some suggesting that it’ll be announced in October 2019, while others are leaning more towards a November 2019 release. We don’t know when exactly it’ll be out for now, but we do know that if it does come out, it’ll be announced before December 2019, and that’s not all that far away, really.

What are your thoughts on the MacBook Pro 2019 speculations? Let us know in the comments section below!