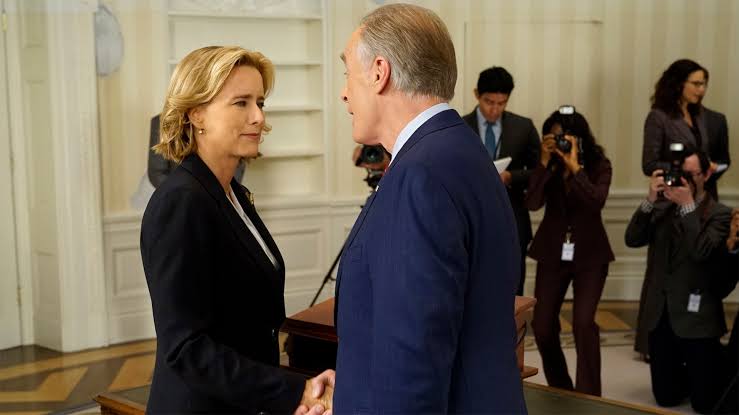 It was revealed that the final season of Madam Secretary would have ten episodes. The sixth season will premiere on October 6, 2019. The first season of the show was released on September 21, 2014, on CBS.

The expectations will be really high from the first season of the show. It is pretty obvious that all of the people involved in the production of the series will be hoping to end on a high. Whether they are able to achieve it or not is a separate question. We won’t be able to answer it until the end of the season. 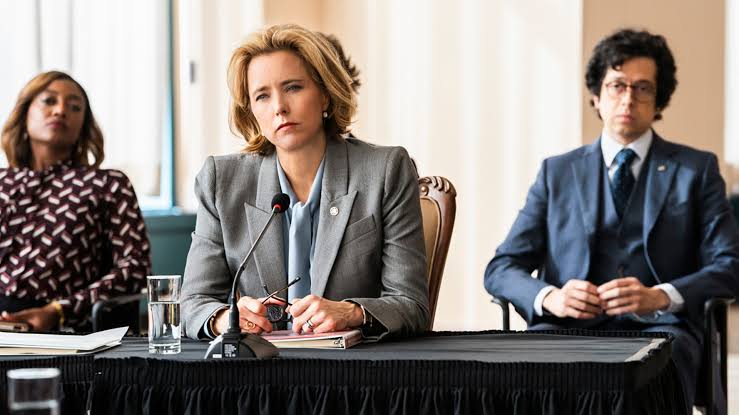 Synopsis—
The show explores the life of Secretary Elizabeth McCord’s life as the United States Secretary of State. She battles office politics and drives international diplomacy. The show also takes a look into the personal lives of the characters.