Acura Type S Next Generation Concept Might Release In 2021

by Afraz Sheikh
in News
0

Acura’s Executive Creative Director said, “We’ve been dreaming about a new performance-focused Acura concept car. The Type S Concept speaks unambiguously to performance and the essence of Acura design.”Vice president and Acura Brand Officer said, “The return of Type S is a pivotal moment for Acura, sending a powerful message that we are committed to fulfilling the Precision Crafted Performance brand promise across our lineup, Building on the return of NSX, our renewed commitment to Acura Motorsports, the introduction of the third-generation RDX and new Acura design direction, the Type S Concept represents another significant step in creating a new era for the Acura brand.”Acura the luxury brand name of the vehicle world. It’s the Japanese parent company, Honda, which is also well known and world-famous. So no doubt about Acura’s new concept type S TLX 2021 will be mind-blowing.

According to Acura, A fundamental step in fulfilling the promise of Precision Crafted Performance, Acura will debut two Type S performance variants in the next two years, starting with the second-generation TLX Type S. Type S models will deliver a high performance driving experience with quicker acceleration, nimbler handling and stronger braking performance than conventional Acura models. We have seen four Type S models of Acura of 2001 to 2008 like Acura CL, TL, RSX, and third-generation TL orderly. 30th anniversary in 2016, Acura turned to focus back to it’s original, and they finally decided to launch the second-generation Acura NSX. And now, again, type S concept re-introducing it’s type S variant after a decade. Yes! Acura announced the new concept of type-S recently. The second-generation TLX Type S is clean, cohesive, expressive, very attractive, and of course, powerful. 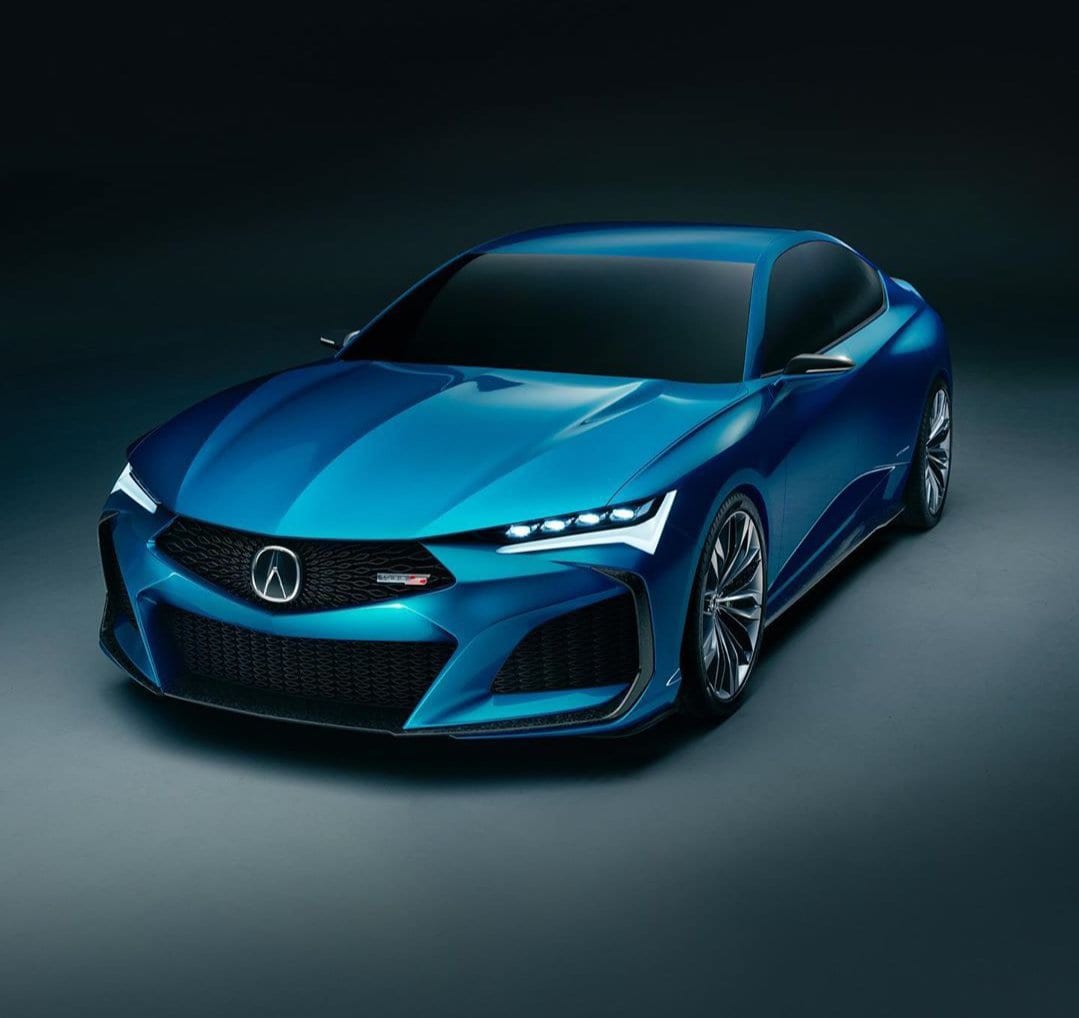 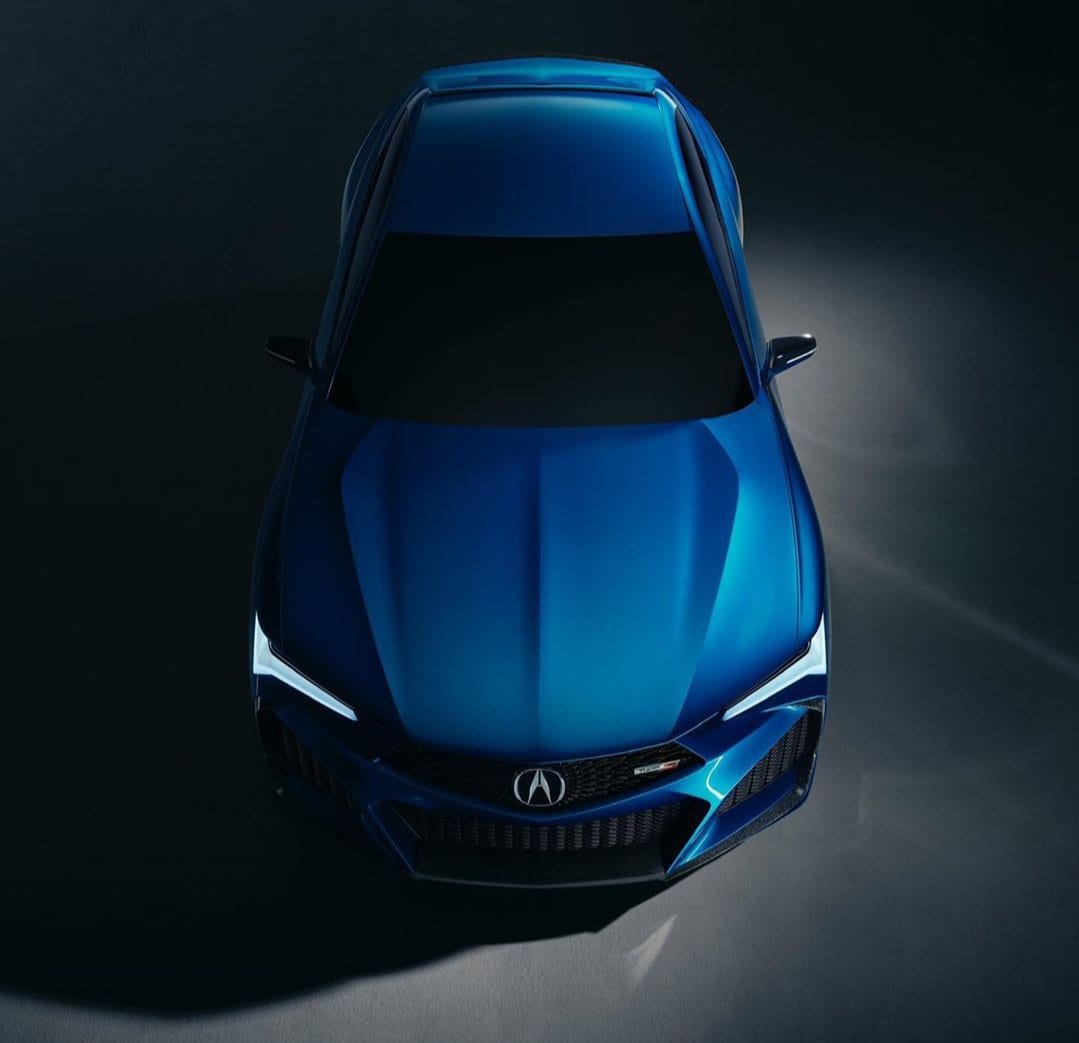 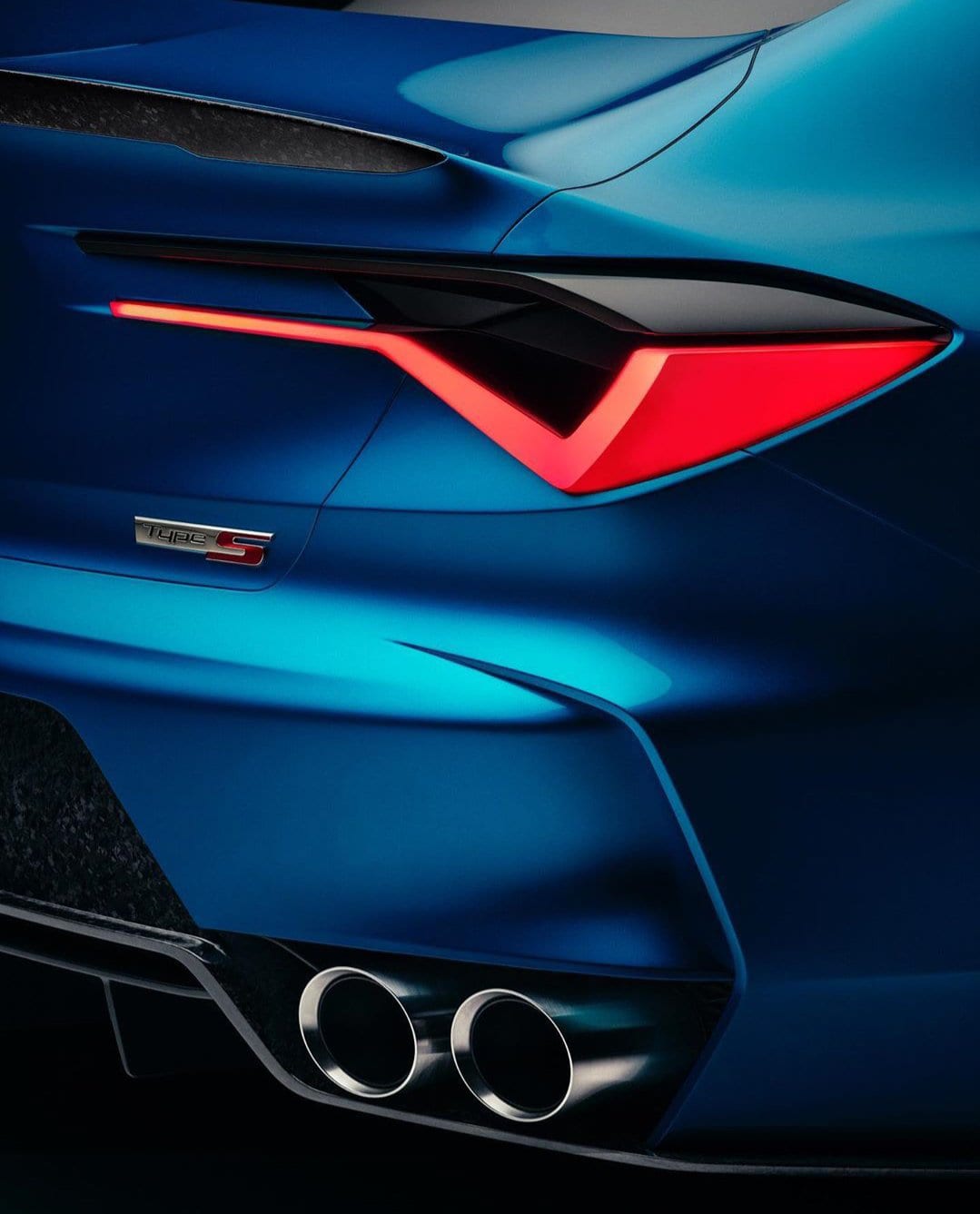 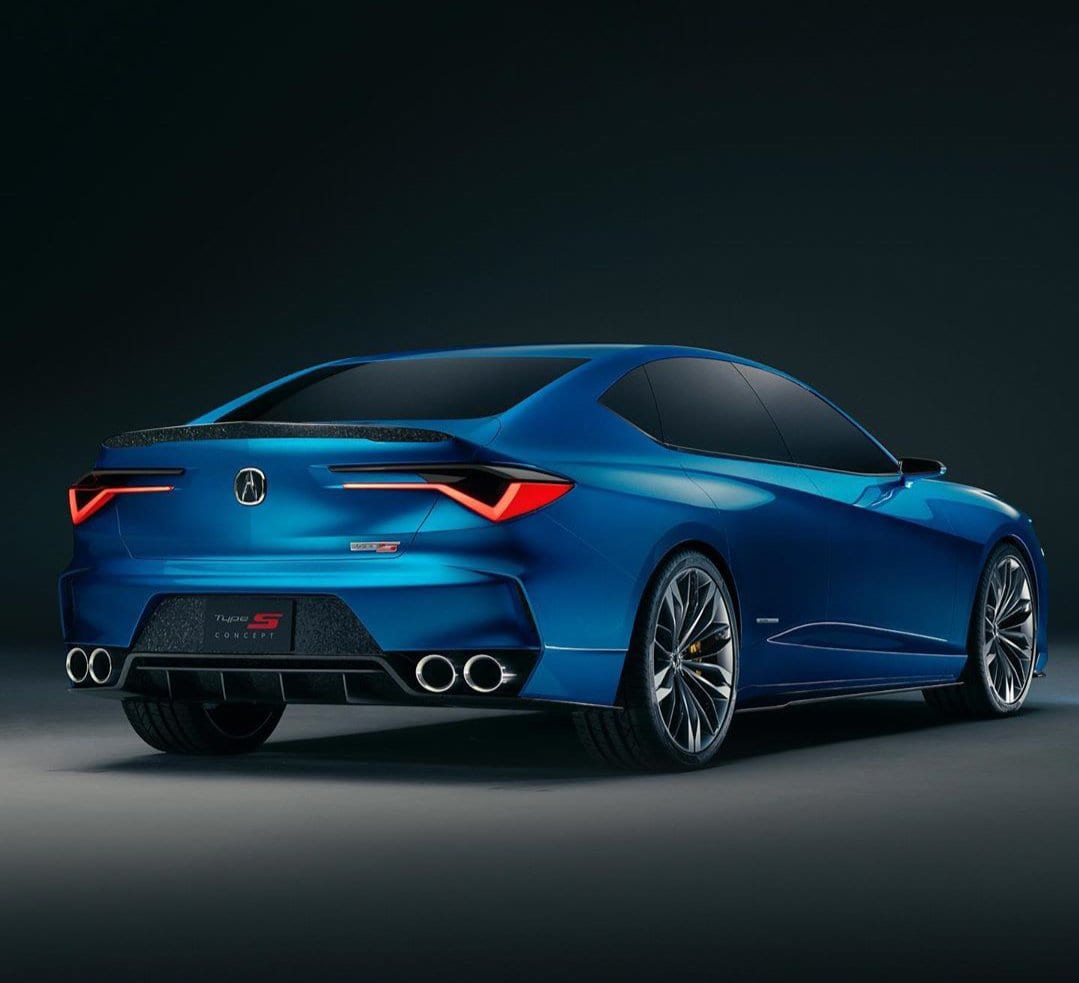 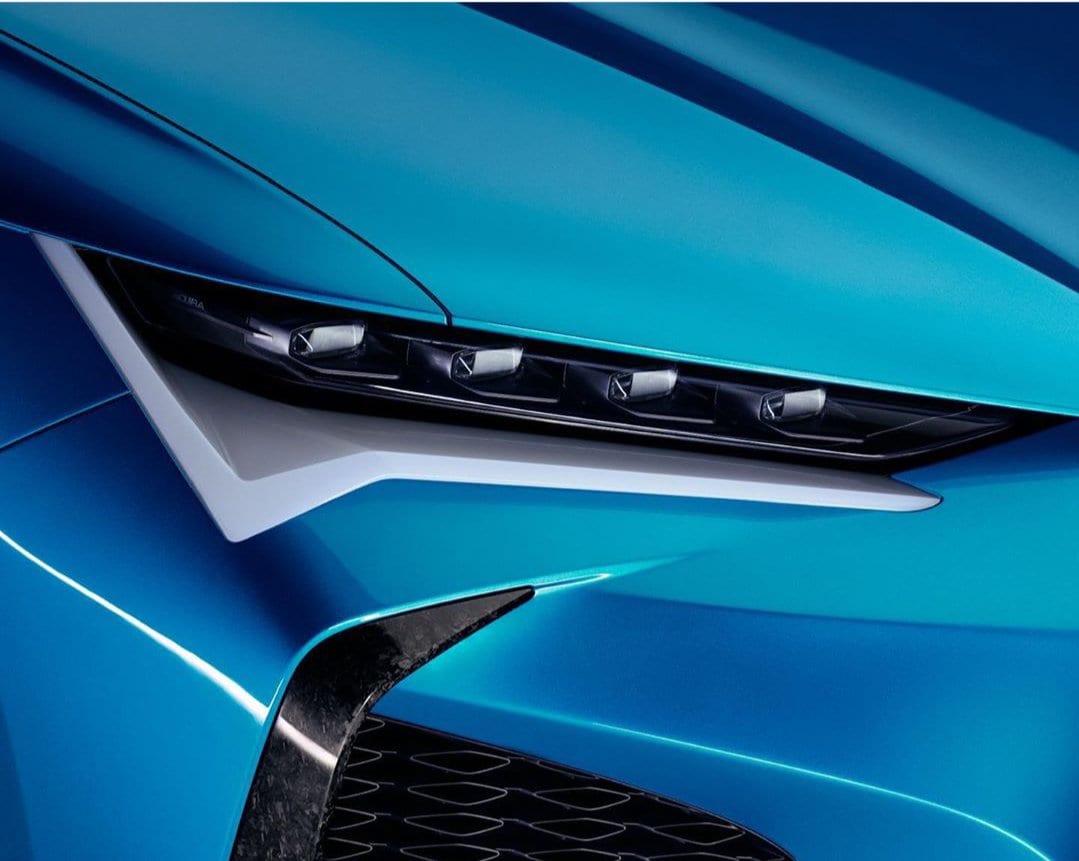 In this variant, customers will experience a 285-series summer tire setup used with an excellent grip. All four corners feature drilled Brembo™ superpower brakes with four-piston calipers, providing ample stopping power. The next-generation concept of type S variant provides an open-surface Diamond Pentagon grille, and “Chicane” LEDs that serve double duty as running lights and turn signals. On its front side, fascia transitions and Sheer surfaces are amazing, which makes it more elegant.\

About update- when I asked the Acura team about the type S 2021 Acura officials said, “At this time, there has not been a confirmation for when the 2021 Acura S Type.” Type 2021 is gaining a good response from the public right now. Acura, with such a debut, will surely attract people towards this variant after release. Acura just launched it’s video and has a look at this bad boy!

I'm a geek by Nature, and I like writing about TV shows more than anything. I like to update the fans here about TV Show season and Episodes as this is what I specialize in. My name is Afraz Sheikh, and you can reach out to me at Afraz@otakukart.com