Galactus Confirmed To Be Dead In New Preview Pages By Marvel

Within some days, Marvel is going to launch the biggest Halloween Celebration with the release of Marvel Zombies: Resurrection. It is the retelling of the fan-favorite horror series. Recently, Marvel revealed some preview pages of the series, that Galactus is on his deathbed. The pages start off with a lifeless corpse floating around. Then we can see the Baxter Building at 4 Yancy Street to a meeting of the Illuminati. At this place, it is revealed that the lifeless corpse is that of Galactus. 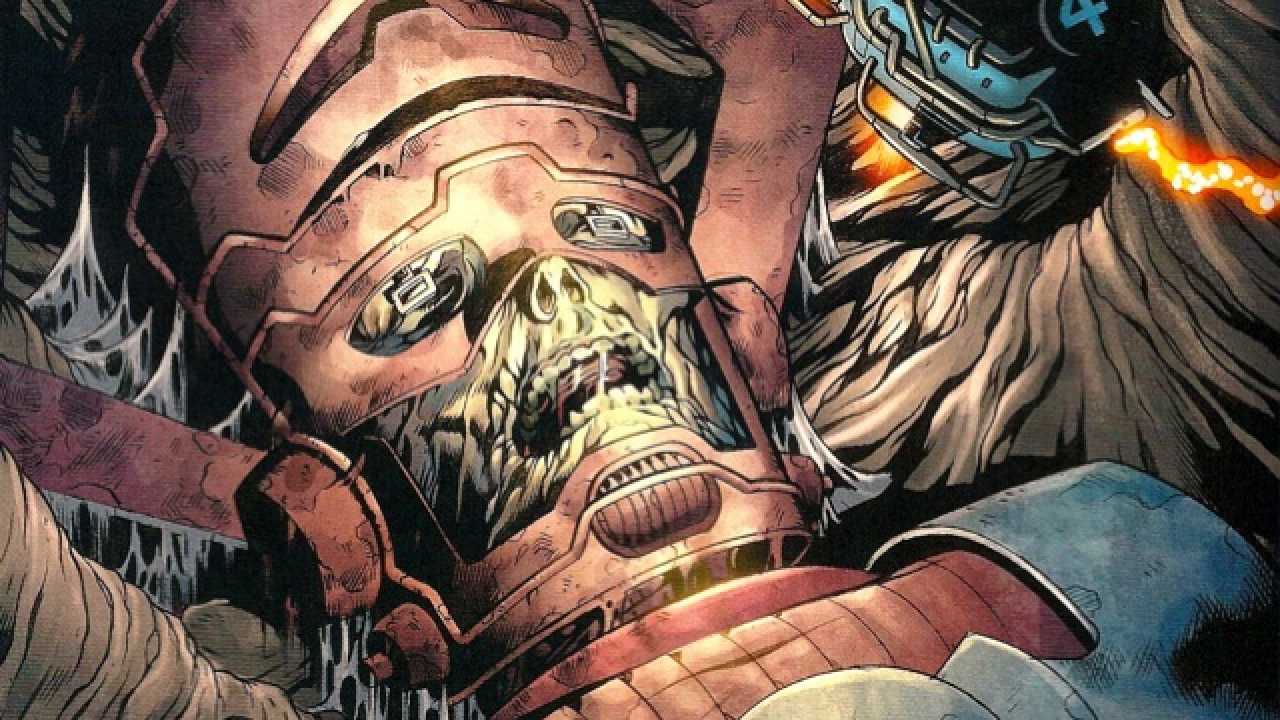 Here is the preview for the comic—
“When Galactus’ corpse appears at the edge of Earth’s solar system, the Avengers, X-Men and Fantastic Four investigate. Too late, they discover that Galactus’ body is now the vessel of an interstellar terror, which one-by-one transforms Earth’s Mightiest Heroes into the universe’s most terrifying predators! As our heroes try to escape the superpowered, cannibalistic aberrations that were once their friends and family, will any survive? And even if they do, can they hope to protect Earth from the infestation that has already claimed half of the known universe?”