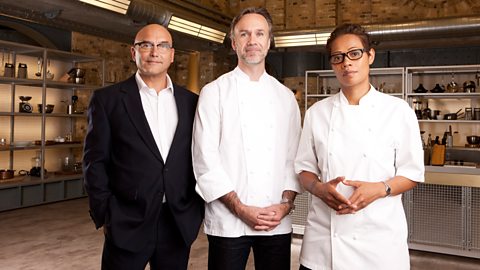 Marcus Wareing, Monica Galetti, and Gregg Wallace are going to be side by side once again to cover the UK’s most revered cooking competition. They are set to uncover the new talent when it comes to cooking. They will be judging the contestants based on their skills, determination, and creativity. The contestants will be competing against each other for the Professional MasterChef title.

Over four weeks, 12 chefs will be competing in the first two programs each week with the aim of making the quarter-final in the third program at the end of the week. The inaugural challenge for the six chefs is a very dreaded skills tests. It piles the pressure on them.

After the revealing round, the contestants must produce a signature dish within an hour and 15 minutes. The ones who manage to impress the judges make it to the next round: the quarter-final. Three chefs from each heat show go through. 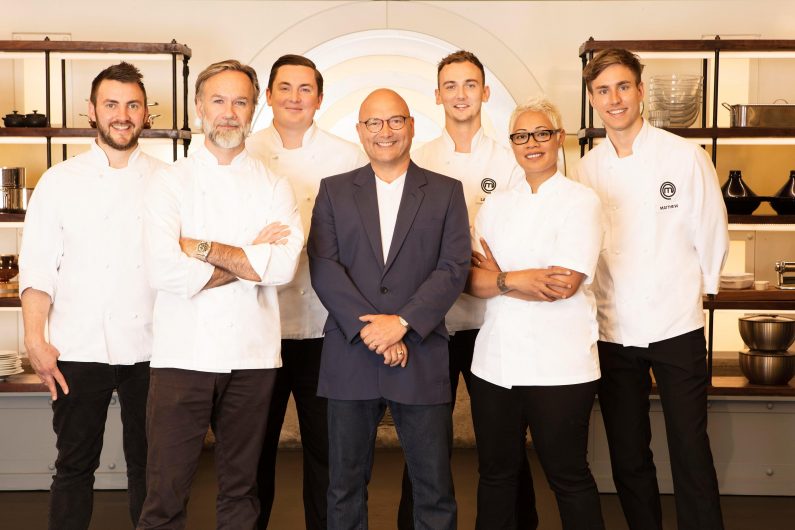 Monica Galetti talked about this year’s show. She said, “This series is going to be fierce. The chefs are going to have to pull out all the stops and keep us on our toes. I cannot wait to discover who is going to emerge on top.” Marcus Wareing joined in and said he wants bold and beautifully cooked food.

MasterChef: The Professionals premiered on Tuesday, November 5, at 8 PM on BBC Two. For the first stage of the competition – the heats – episodes will air Tuesdays, Wednesdays, and Thursdays at 8 PM.

Here are the names of the contestants that will be on the show: