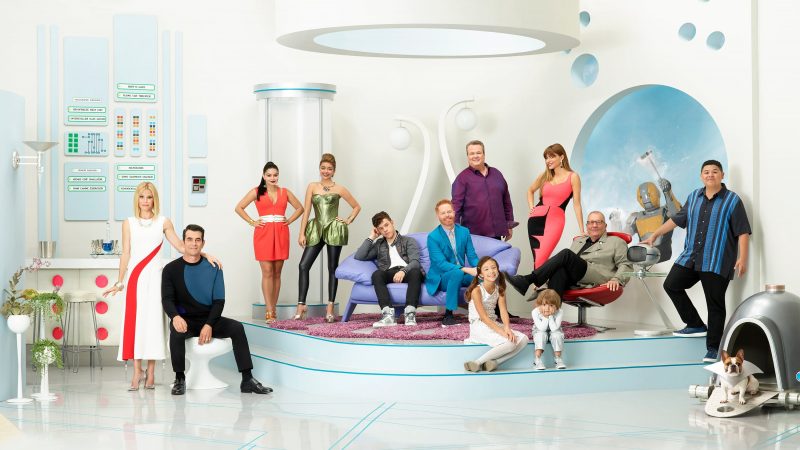 The upcoming episode of Modern Family Season 11 is titled, ‘The Last Christmas.’ The premise of this episode is given away by the name itself; the family comes together to celebrate its last Christmas. The plot deals with Cam, hoping to keep everyone happy for their annual Christmas dinner as he hides and prepares for his big interview for a head coaching position out-of-state. Meanwhile, Haley is excited to be reunited with wine finally. Mitchell, on the other hand, is suspicious of Cam’s holiday trip to visit his family in Missouri.

The episode that is titled, ‘Last Christmas’ released on Wednesday, December 11, 2019. It belongs to the genre of comedy. Modern Family airs on ABC in the US at 9:00 pm. The episode is 25 minutes long. Modern Family is created by Christopher Lloyd and Steven Levitan. The show has been described as an honest take by the Pritchett-Dunphy-Tucker clan into their warm and twisted modern family.

‘Last Christmas’ can be streamed on the official site of ABC once it reaches its airing schedule. Other than that, you can watch the episode on ABC at 9:00 pm. For now, eight episodes of Modern Family are available on ABC.com for your watching purposes. Each of these episodes is 12 minutes long. 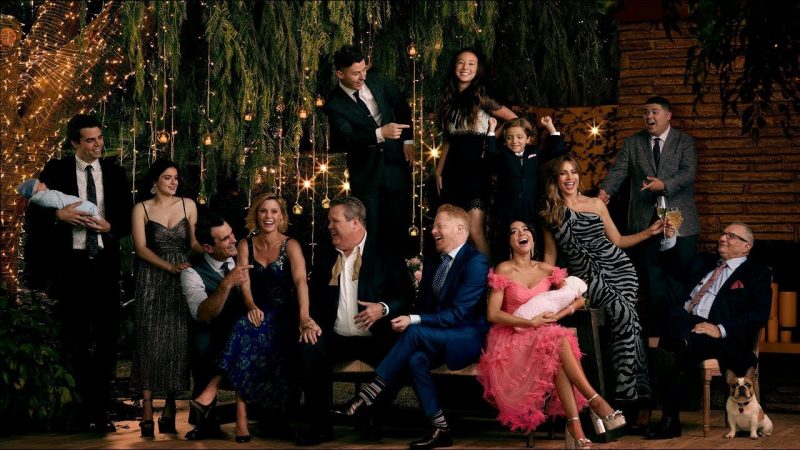 Yes, this is a BIG DEAL. #ModernFamily's Last Christmas is coming this Wednesday. pic.twitter.com/Bgu10QQZum