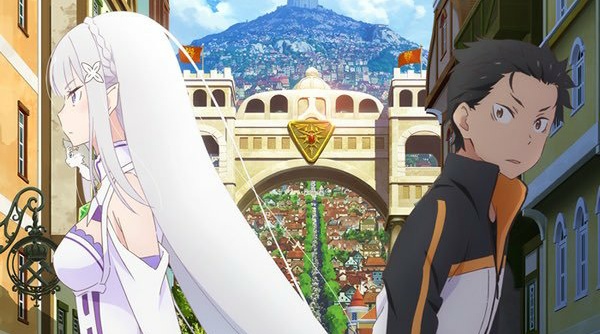 Re:Zero anime is finally getting the sequel that it deserves. The first season of the anime came out nearly three years ago and was an instant hit among the fans. Everyone had been waiting for Re:Zero’s next season to come out and finally, we have thefor it. In 2019, fans were treated to an OVA for the show, which hinted at the second season coming out sometime in the near future. 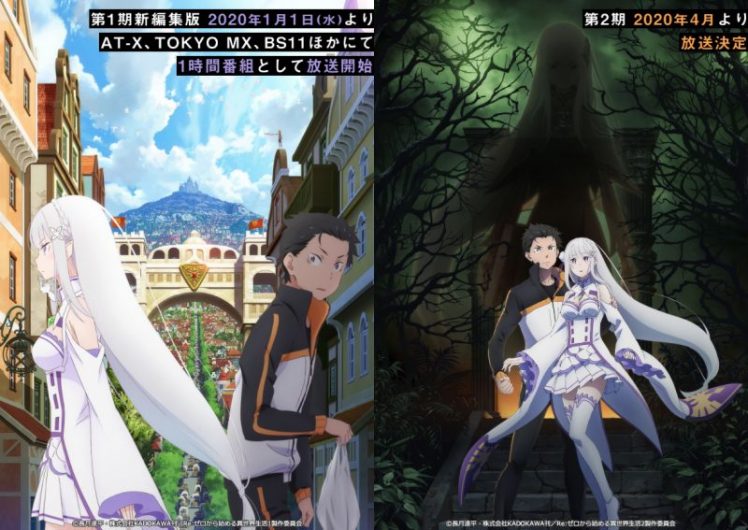 Earlier this year, at the Kadokawa booth at Anime Japan 2019, Tappei Nagatsuki and Shinichirou Ootsuka’s popular Isekai anime called Re:Zero Kara Hajimeru Isekai Seikatsu, got a second season. A preview for the anime was also revealed back then.

Now, we are told that Re:Zero Season 2 will come out in April 2020, which is just a couple of months from now. We’re very excited about theof the show, and we hope that you guys are as well.

The news regarding its release broke out recently on Twitter via reliable sources. The anime that has kept fans waiting for an eternity is mere months away now and we can’t wait for April to arrive already.