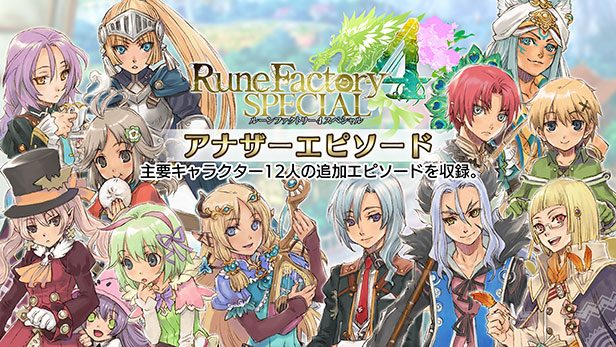 Back in September, 2019, Marvelous Europe Limited announced the Limited Edition details of Rune Factory 4 Special. It is the High Definition remastered Nintendo Switch game of the critically acclaimed RPG simulation title. It was previously released on Nintendo 3DS. The special edition is known as the “Archival Edition” and it is available for pre-order. The fans of the game can buy it from the Marvelous Games Store within Europe.

This edition is going to have a collector’s box that will feature artwork from the game’s character designer, Minako Iwasaki. This edition of the game will have a great deal of content that will light up your nostalgia. It has an art book that shows the work that was put in the entire Rune Factory series. Adding to this, there is also a soundtrack CD that has 36 tracks. 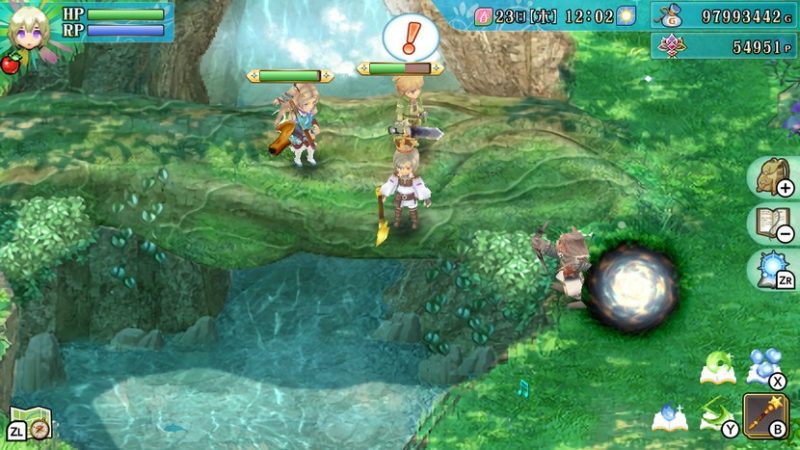 Contents:
-Physical copy of Rune Factory 4 Special for Nintendo Switch
-160-page A5 sized art book featuring the works of Minako Iwasaki with an original cover illustration.
-Official soundtrack CD consisting of 33 tracks from the original release, plus 3 new tracks
-‘Swimsuit Day’ DLC that adds an option to have characters appear in their swimsuits
-Premium custom box with an original illustration by Minako Iwasaki

A standard edition of Rune Factory 4 Special is also going to be available physically from selected retailers within Europe and Australia. So far there has been no exact update for the series. All we know is that the game will arrive in winter 2019.