Dr. Stone Season 2 Announced: Everything You Need To Know

The Dr. Stone anime has been quite a ride, but unfortunately, it’s close to the end of its first season now. The 24th episode of the anime is set to air tomorrow and with that, the first season will essentially wrap up. Fans are already sad at the anime ending, but at the same time, are hyped for the finale. Rumors about the second season of the anime have been going on for a long time now and it would make sense for them to announce the second season now.

According to multiple sources on the internet, Dr. Stone anime will get a second season soon. Its anime adaptation has already been announced, which means that it’ll likely air at some point in 2020. While not everything is clear about the next season of the anime, we expect a lot of information to pour out soon.

From what we know, Dr. Stone will soon get a second season which is going to adapt Stone Wars arc. The prospect of this really excites the fans because this arc is considered to be one of the best in the manga, at least for a section of fans.

Regardless, it is great that an adaptation has been announced already, and we expect it to be confirmed within the next few days. Although ahasn’t been announced yet, we previously mentioned that the anime will come out in 2020 since the prompt announcement indicates that. 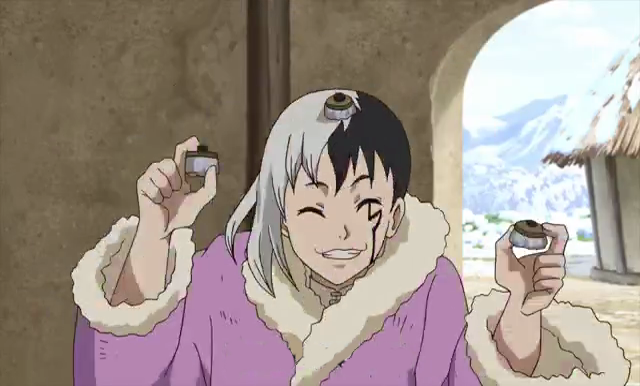 However, it is also possible that we’ll get to see the anime arrive after 2020, maybe in 2021. However unlikely that may be, it is still a possibility.

Either way, we’re very excited for the next season of Dr. Stone and we hope that you guys are too.