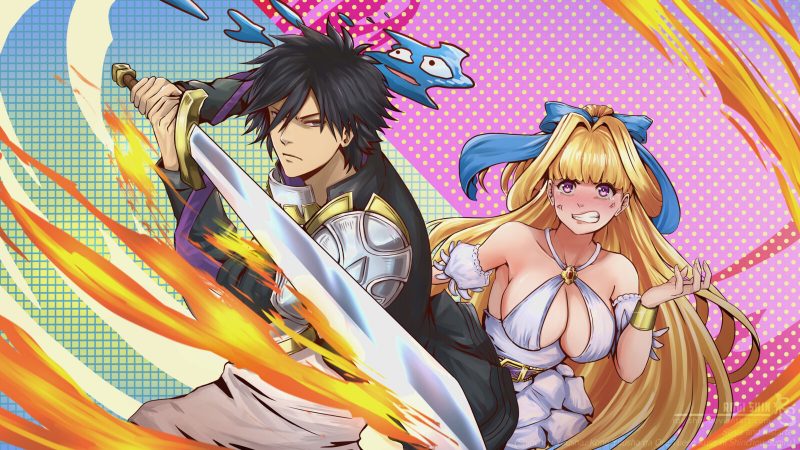 Update: The episode was delayed to 18th December, keep reading if you want to know where to watch it first.

As anticipated, episode 9 of Cautious was amazing. We got to see some serious action and as usual, some hilarious moments. As Kilkapul revealed his strongest summoning, a nightmarish reaper to eliminate Seiya. Nightmarish Reaper is so strong that even some gods were unable to stop it in a divine realm. In order to stop is, Valkyrie showed some astonishing divine powers. Seiya was impressed and asked for training. Later, Ishtar told Ristarte that the last of the Four Heavenly Kings is leading an army to destroy the capital city. In order to save the capital city, Rishtarte and the party head towards it. There, they found that the Warmaster- Wohlks Roseguard easily defeated the forth heavenly king. At the end of the episode, when Ristatre asked Warmaster to fight the demon lord, he turned into a baby, which reveals that he can only use his power only one time.

Where To Watch Cautious Hero Episode 10?

You will be able to watch Cautious Hero Episode 10 online on Crunchyroll, AnimeLab, and FUNimation an hour later after they air in Japan. Furthermore, the episode will air at 10:30 PM JST in Japan on Tokyo MX. So, you can probably watch it online at 11:30 PM JST. You can also stream it for free on various streaming platforms, but we highly advise you to stream it on the official platforms only. Cautious Hero’s production house is White Fox.

What Cautious Hero anime is about?