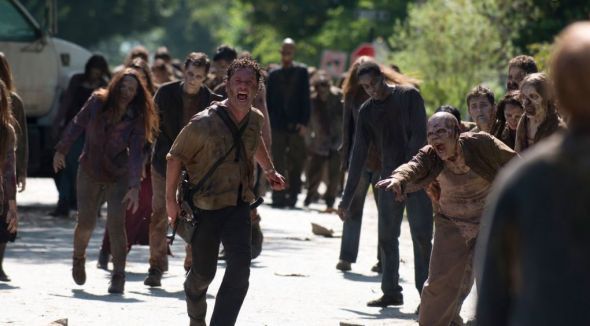 AMC’s The Walking Dead, which defined the niche zombie genre of “Horror” in the early 2010s, has proved its place in the television industry’s history by becoming one of the most successful horror shows of this generation. Since then, the show’s creators have not looked back and bent upon extending the universe of post-apocalyptic zombie drama by introducing shows like “Fear The Walking Dead” and “The Walking Dead: World Beyond.”

The zombie drama creators have already announced several spinoffs for the future, further expanding the franchise, which will also be competing as movies in cinemas with other already established franchisees who have their own universes.

With the original main show further ending in 2022, the spin-offs are bound to come as creators somehow have faith in the franchise despite the low viewership in recent years. Especially with the latest, The Walking Dead: World Beyond, which was treated quite poorly. 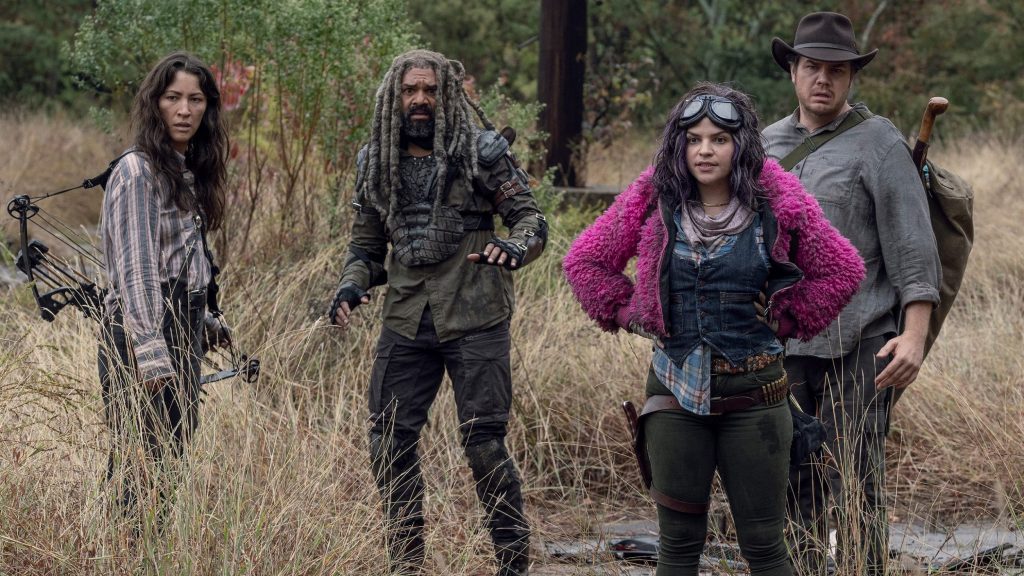 Anyway, recently, during “The Walking Dead Holiday Special,” where the cast and crew came together to celebrate the season, The TWD Chief Content Officer, Scott Gimple, broke the news into the air that a comedy spin-off of the original show is in the works. Scott Gimple quoted, “We are working on a straight Walking Dead comedy right now. We’re not making fun of our world. but it’s just more of a comedic take on the world.”

There are no other details on the comedy spin-off, but we can’t help but say that the idea is kind of “out of nowhere.” The franchise that has followed the suit of maintaining a serious tone with other spin-offs is a topic to think about. With already lower viewership, the comedy spin-off must do something “Shaun of The Dead” did in 2004 to stand-out in the Horror genre.

Other Spin-Offs and Future Of The Franchise 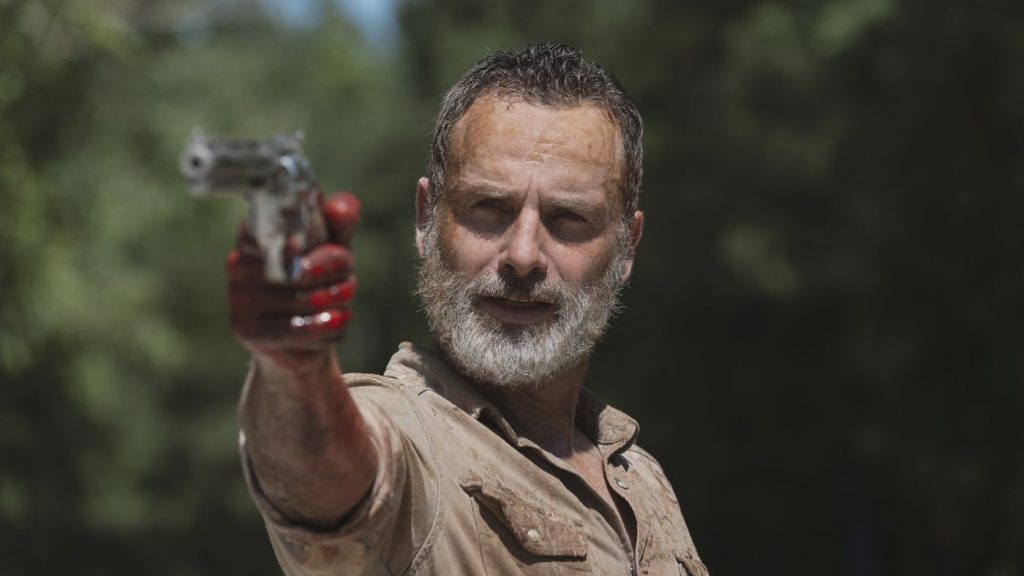 While we wait around for more details about the show’s comedy take, which have not been revealed yet, The Walking Dead franchise is already slated with a lot of projects coming ahead. The main show is about to drop 10 bonus episodes out of the tenth season before embarking on the last and final season 11, which will be concluded in 2022.

“Fear The Walking Dead” is about to return after a mid-season break in 2021 for the second half of season 6, plus it is also renewed for a seventh season. “World Beyond,” which wrapped up with its first season comprising 10 episodes, will return for the second and final season in 2021.

As we mentioned above, the original show is about end soon, so there are already many spinoffs coming ahead as announced by AMC. A series focusing on Daryl Dixon and Carol Peletier, played by Norman Reedus, and Melissa McBride, is in the works. “Tales of the Walking Dead,” an anthology series, was also announced previously.

Apart from the already confirmed series above, Scott Gimple also revealed that they are working on a project that will involve all the great Walking Dead villains coming into the same picture. So we are bound to witness some familiar faces coming back, including the Governor and Alpha.

We have to admit that AMC does have a lot of faith in the franchise; thus, a trilogy of movies will debuting in cinemas to compete with other huge franchises. The movie will star the prior central character Rick Grimes played by Andrew Lincoln.

So, on the side of The Walking Dead franchise, a lot is coming. Are you a fan and looking forward to it? Stay tuned for more updates.