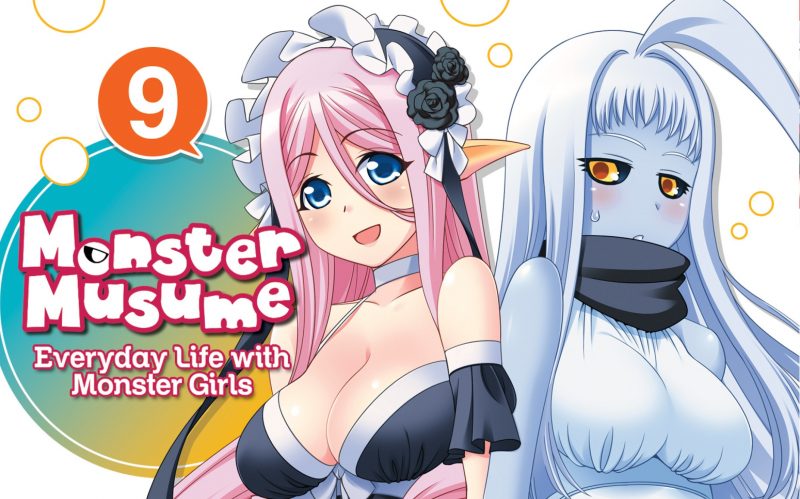 This Manga is also known by the name “Monster Musume: Everyday Life With MOnster girls. The Manga had been hardly releasing new chapters as only 3 chapters have been released so far in 2019. So it is a little difficult to tell if the Manga is back fulltime to its release schedule. So in this article, we will be talking about the release schedule for the Manga latest chapters, where you can read new chapters as soon as they are released and later discuss if the Manga is back fulltime or still in a financial crisis.

This story takes place three years ago when the world came to be aware of the existence of humanoid beast creatures after the government had decided to stop hiding their existence from the world. It was then decided that they would be integrated into human society leading to the creation of the “cultural exchange between species” bill. Since then, the cultural exchange program became a huge success helping many species integrate into human society.

Kurusu Kimihito, a volunteer in this exchange program, has been given a Lamia, a snake girl who goes by the name Miia to take care of. When Miia fell in love with Kurusu, they find themselves faced with the stipulation of the exchange program bill that prohibits interbreeding between human and beast creatures. Violation of this law results in severe punishment for the involved humans, and Miia and Kurusu are now faced with this challenge.

The Manga had been on a break from October and had just released its latest chapter on the 18th of December. Since the usual release schedule used to follow a monthly release for new chapters, it is possible that now the Manga has returned is back again on its monthly release schedule. This means that if the Manga is back fulltime, then Chapter 66 will be released by 22nd of January 2020 as the usual update is Wednesday within after a month’s time from the latest chapter. As usual, the raw scans for Monster Musume no Iru Nichijou Chapter 66 will be out a 2-3 days earlier.

Where To Read Monster Musume no Iru Nichijou Manga?

The manga is published by the Comic RYU group and had been struggling to make new releases due to a lack of finances. This also led to their original website shutting down as a result. So, for now, you can get the latest Mang from third-party websites like Mangahub as the original creators of the Manga are still in a financial crisis and it is difficult to tell when the Manga might be back officially and fulltime.