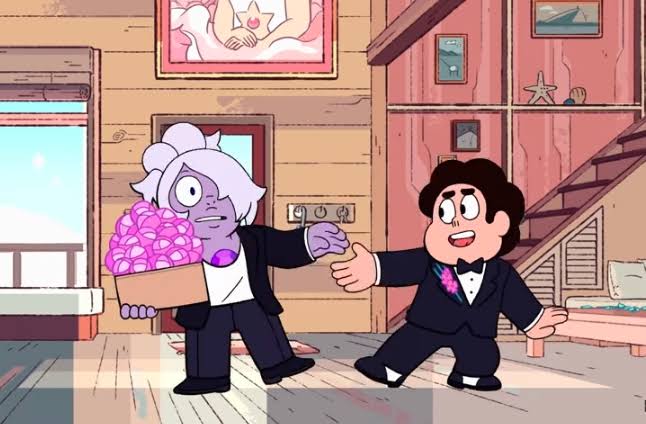 In this post, we are going to talk about Steven Universe season 5 episode 26 update, broadcast details, and spoilers. As we know, the show is having a lot of confusion as Google is showing “Together Alone” as 26th episode whereas Wikia is showing 27th episode. So, we will be considering 26th episode as Together Alone! Don’t get confused, just focus on episode name.

In the previous episode, we saw a lot of things including the Pink Diamond dress for Steven. It seemed like a parody of Disney’s Cinderella; just mouses were replaced by pebbles. Moreover, the last episode was the second episode in Diamond Days event, as well as 154th episode overall. Steven threw a ball where everyone was invited as we saw at the end of the last episode. So, let’s talk more about the upcoming episode! 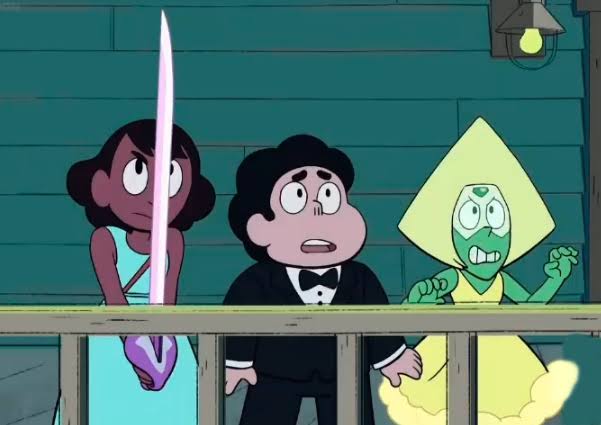 The upcoming episode will mark 26th episode in the fifth season, which will be released in this week. The 26th episode of Steven Universe season 5 is scheduled to release on 31 December 2018. The show will be broadcasted on Cartoon Network as usual, at 7.30 PM.

The upcoming episode will be even more interesting because Steven is supposed to make efforts to unite his family. To do so, he will throw a party where everyone will be invited. He will be hoping that everyone spends time with each other and that might lessen the tension. So, it would be interesting whether his plan works or fails.