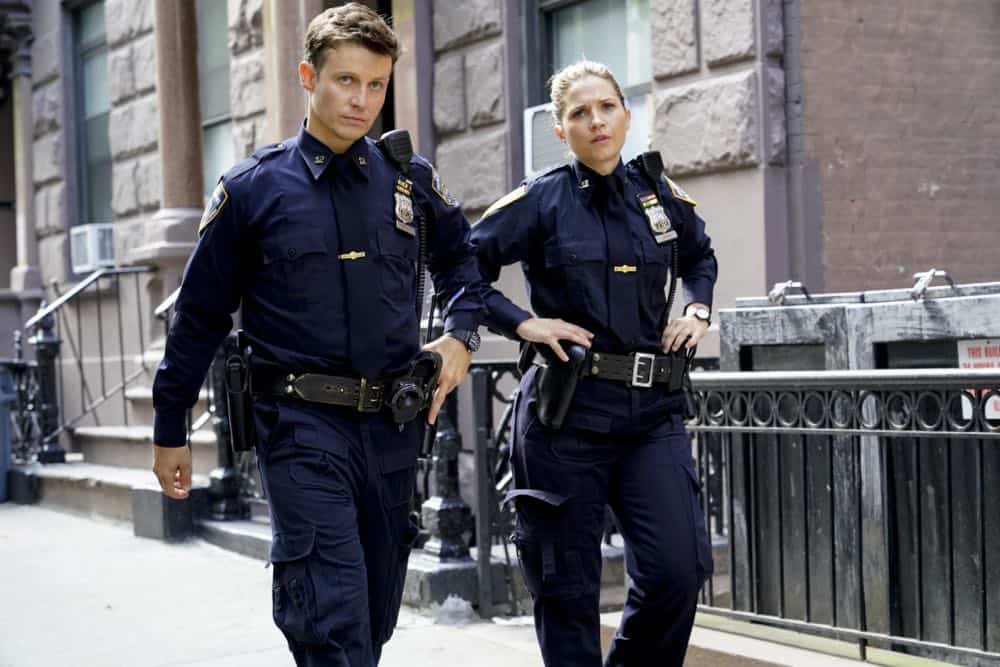 In this post, we are going to talk about Blue Bloods season 9 episode 11 update, where to watch, and spoilers. The show is back from its midseason break, so we will see another episode this week. The last episode featured a guy named Carl whose car malfunctioned. When he got to call it in, the locals started stealing things from his car’s trunk. Police quickly took action and arrested them.

However, the whole incident was recorded and was leaked by someone. Frank was deliberately trying to find out who leaked the video. On the other side, Danny and Baez were investigating the death of a news writer who worked in the hip-hop scene. In the end, we saw that Frank finally found Powl guilty of leaking the footage. So, let’s talk more about the upcoming episode ahead!

The show can also be watched online using the CBS app, where all the CBS shows can be streamed by just signing in using existing cable TV subscription details. Furthermore, there are several online platforms such as Hulu, Roku where viewers can watch Blue Bloods by streaming CBS at the mentioned time.

The upcoming episode, which is titled “Disrupted,” will feature Frank wondering whether a run-in with community activists was planned or accidental. On top of that, Jamie will be seen trying to be self-sufficient and trying not to rely on Frank’s opinion to make any decisions. Additionally, a psychiatric patient will threaten Anthony’s ex-wife and daughter, and Erin will help him with that.