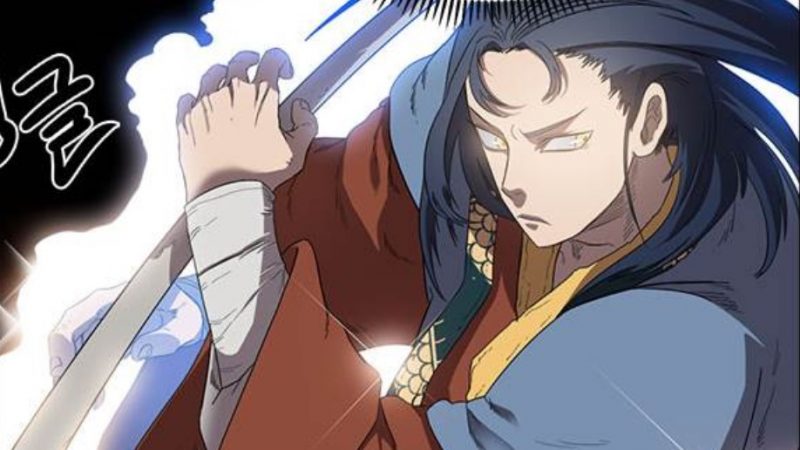 Hyuk had just finished sparring with his apprentice when he realized that there is someone spying on him on the latest episode of ‘Chronicles of Heavenly Demon.’ The manga made its latest release on the 4th of January 2020 with the release of chapter 78. So in this post, we are going to talk about ‘Chronicles of Heavenly Demon’ Chapter 79 update, raw scans, and spoilers. We will start by looking at the spoilers, so if you don’t like them, you can just skip to the bottom for more information on the release of the upcoming chapter. 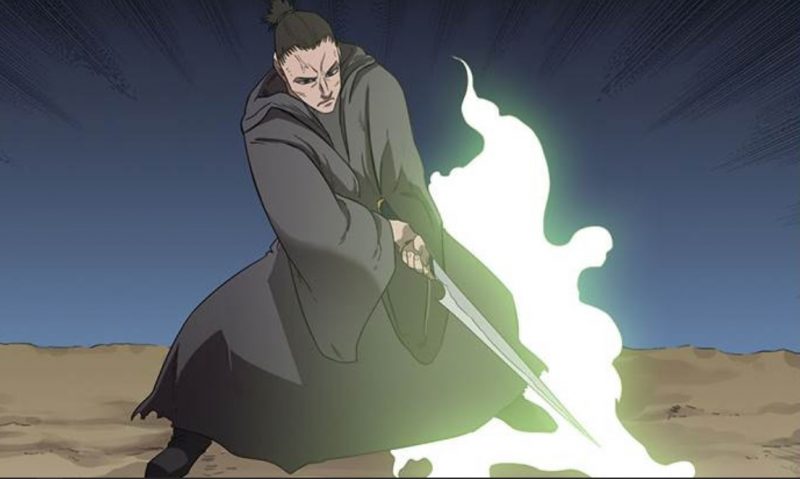 When Hyuk had just finished sparring with his apprentice, he noticed that it is already too late to go sleep as dawn had already broken. So he decided to refine his skills and trained in Heavenward Soul Earthen Body so that he can gain more mastery of the technique. As a result, he only finds out that someone has been spying on his all along as he calls out the person and is already aware of his presence. When he confronts the culprit, he finds out that he is not from his cult and managed to infiltrate this deep into his territory so that he kills him. This only led to a more intense fight breaking out as the spy proved to be a formidable opponent and wanted Hyuk dead.

When Can You Expect ‘Chronicles of Heavenly Demon’ Chapter 79?

This Manga releases new chapters once every week, and the latest release was last week on the 4th of January 2020 with chapter 78. So this means that chapter 79 will be released on the 11th of January 2020 on the upcoming weekend.

Where Can You Read ‘Chronicles of Heavenly Demon’ Manga?

You can read new chapters as soon as they are available from Kakao Page magazine, we highly recommend you to buy Kakao Page magazine as they are the official creators. Raw scans for the Manga are available 2-3 days before their respective chapters are published. However, we advise you to use official sites to read your manga, as this will help promote the Manga and its publishers.

What Is ‘Chronicles of Heavenly Demon’ Manga About?

When the successor of the spear master sect and his apprentice Hyuk Woon Seong were framed of learning a forbidden demonic art and executed, the artifact of the spear master sect emitted light and gave Hyuk a new life. He was revived as number 900, a trainee of the demonic cult. He acquired dual identities as the Orthodox sect, and Demonic cult, and his objectives were to take over the demonic cult and punish those who framed him.