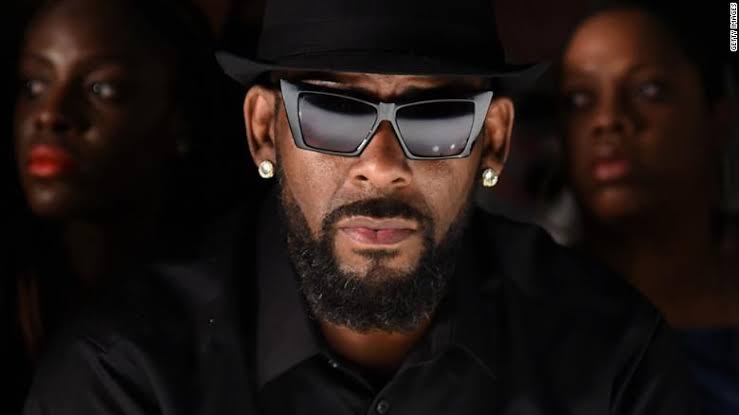 The much-awaited show Surviving R. Kelly premiered on Lifetime, but there were a lot of problems soaring over the show. First of all, R. Kelly was so pissed that he decided to go on all-out war against Lifetime. We all know that the show was all about his life and whatever he has done wrong previously.

So, it was very obvious for him to react that way, as he would never want to get exposed via a high-budget reality show. He was aware of the format of the show, and he knew that there would be victims giving their statements on the show. R. Kelly’s lawyer Brian Nix was threatening to sue Lifetime over the show if the channel failed to cancel the broadcast of the show. 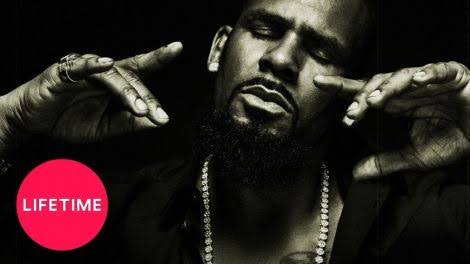 It was before the show even broadcasted, but Lifetime had no changes due to that, and the show was released as planned. The show completed all the episodes and viewers got to know about the lavish and playboy life of R. Kelly. Everyone got to learn what money can buy, as the victims shared how they had nobody to complain.

Furthermore, R. Kelly also claimed that he has proofs that two of the girls were lying and their statements were totally wrong, and Lifetime was aware of it. He said that the channel decided not to turn down the show because there was a lot of money invested.

Whatever the reason it was, the show was broadcasted as scheduled, and R. Kelly was exposed. We all knew he had charges, but nobody was this much informed about how he used to manipulate things. Many of the statements shook the viewers as they included many important personalities such as Aaliyah. So, if you have missed the show, you should watch it to stay in the loop of what is happening and to know things better!

The show was broadcasted, and we still do not have anything from R. Kelly’s side. There were a lot of legal threats before the broadcast, but we are still awaiting a response after the show has been concluded. Will R. Kelly go to court or not? We will find out soon!