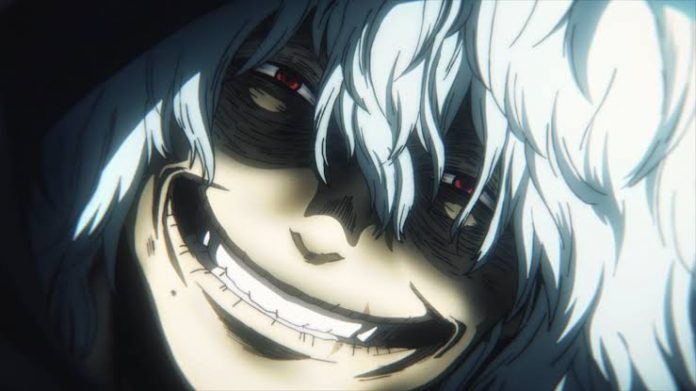 My Hero Academia Chapter 256 dropped earlier today in scans form and it was quite easily one of the best ones that we’ve read in the last few weeks. We got to see the development of the kids quite a lot and All Might also be returned for a brief instance which was great to see. The next chapter of the manga is where everyone’s attention is right now, so let’s discuss that now, shall we? 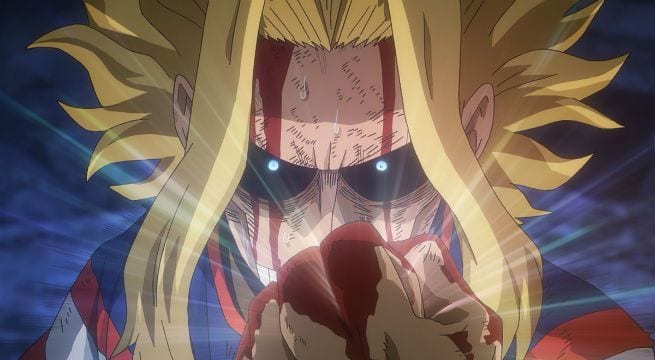 READ:  The Beginning After the End Chapter 58 Release Date, Spoilers, and Recap

What is My Hero Academia about?

My Hero Academia is a manga illustrated by Kohei Horikoshi. The manga runs in Shueisha’s Weekly Shounen Jump magazine and has become one of the most popular ones over the past few years. The manga follows the story of Izuku Midoriya, who aims to become the Number One Hero like his idol All Might.

However, unlike nearly every other kid around him, Midoriya isn’t born with the special power known as Quirk. With hardships ahead of him, Izuku Midoriya must find a way to continue pushing forward so that he becomes a strong Hero.

Meshack Makungo - March 26, 2020 0
Karasumo had finally moved to the second round as Asahi had performed exceptionally for the team and ends the match with a finishing blow...