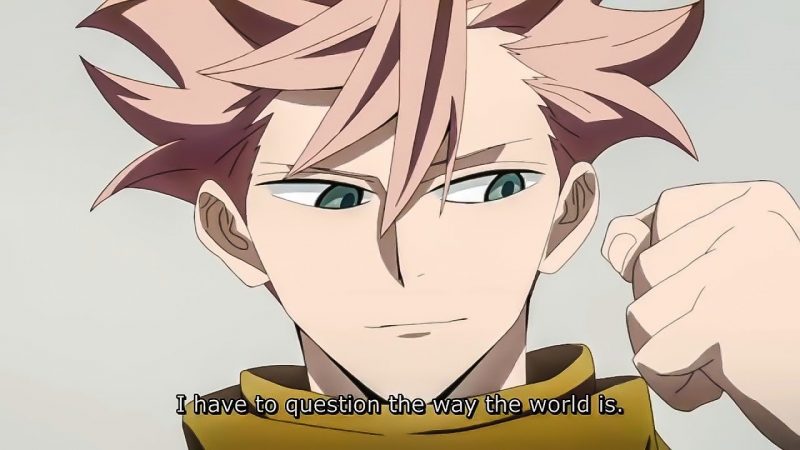 In this post, we are going to be talking about ID: INVADED Episode 3 streaming, and time. We don’t really have a preview, so we will not be able to add that. The anime is not based on a manga, which is why ID: INVADED is considered an original anime. Before we begin, I would like you to know that this post contains spoilers.

When is ID: INVADED Episode 3 update?

ID: INVADED is produced by NAZ Studios. Last week on January 6, 2020, the anime aired its 1st and 2nd episodes, and this week on January 13, 2020, they will be airing the 3rd episode. The anime airs its new episodes every Monday at 00:00 JST in Japan. The episode has a runtime of a total of 25 minutes.  The anime is directed by Ei Aoki with a cherry on top Illustration by Yūki Kodama. The show is written by Otaro Maijo.

Where to watch ID: INVADED Episode 3 in English sub and Dub?

ID: INVADED falls under the Action, Drama, Mystery, Sci-Fi, and Supernatural genre. Now, coming to the streaming topic, you will be able to watch ID: INVADED Episode 3 online on FUNimation. They are the official license holder for this anime, at the very moment we have no updates on the dubbed version of ID: INVADED, but we will keep you posted as we have it.

You will also be able to stream this anime online on various anime streaming websites, but as we always recommend, please support the official release, as this will help the anime industry. ID: INVADED Episode 3 is not available for download on any of the official platforms.

What the ID: INVADED about?

In case you don’t know what the anime is about, let us explain the anime plot for you. This anime series will take you to the virtual world. This is the world of ID: Invaded. Besides this, this virtual world is full of strange floating houses or better to say some clumsy and unusual phenomena.

Our protagonist is known as Sakaido. He is a detective. One day he finds himself in this strange world of ID: INVADED. As he is a detective, he is tasked with solving the murder case of the Kaeru, who is a young girl. She was lethally stabbed by someone. So, our protagonist has found the killer who executed this murder.