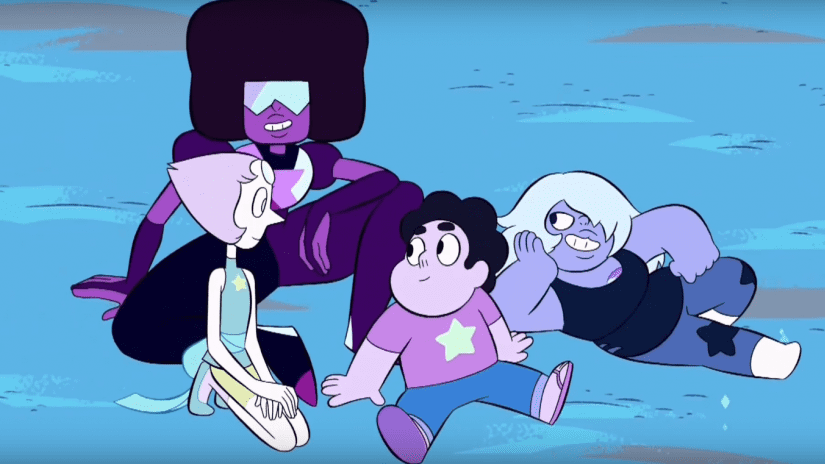 Steven Universe Season 5 is preparing to air its season finale which is set run for a duration of one hour. In total, this will include four episodes, running fork Ep 29 to Ep 32, and will thus mark the end of the Diamond Days as well. As most of you know by now, Steven Universe Season 5 Episode 29 is titled “Battle of Heart and Mind.”

The spoilers for the upcoming episode seem to suggest that Steven will be preparing to face his biggest challenge to date in this episode. All the fans of the show are excited at this, and it certainly means that we are in for a treat. 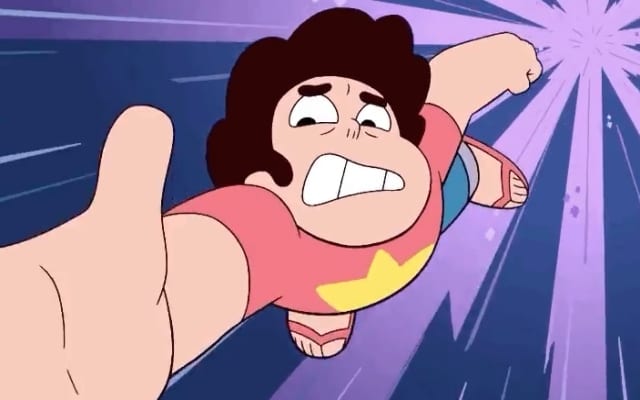 Steven Universe Season 5 Episode 29 will see Steven and Diamonds back in the war, which is what the fans have been wanting. The preview reveals that Steven is actually wearing his own jeans and shirt ensemble, and this has huge significance to the plot, as you all may know that already.

Steven is believed to the Pink Diamond, but he isn’t the biggest fan of this idea, and thus it is possible that he will just go back home and be his usual self again. Either way, the way that the story has progressed now, it is pretty obvious that trying to settle things via talking is useless, and all that can be done now is settle this with combat.

Again, this was highlighted in the teaser and not too hard to grasp for the fans. It’ll be very interesting to see what happens in Steven Universe Season 5 Episode 29 and the story will be shaped by how Steven decides to go through with the whole situation. Will he win the battle, or will he just forget everything about the Gem Homeworld?

Either way, we will have our answer soon. Steven Universe Season 5 Episode 29, ‘Battle Of Heart And Mind” will air on Jan. 21 at 7 p.m. on Cartoon Network.