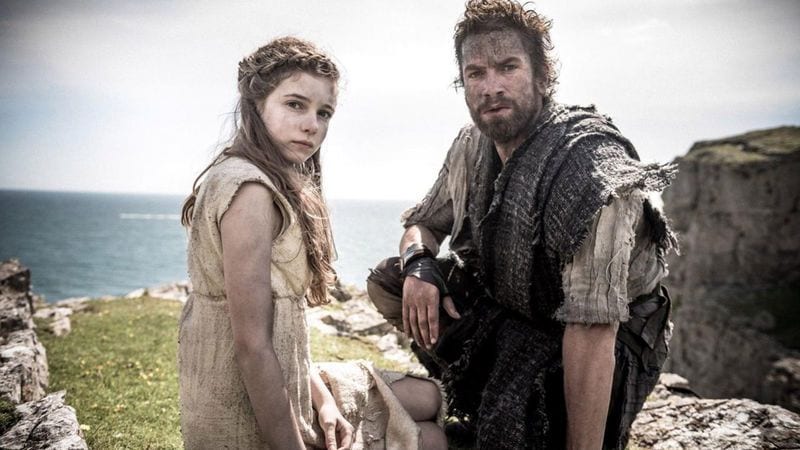 Amazon’s historical drama show, Britannia has been renewed by Sky Atlantic for a second season, and the confirmation came days after the first season of Britannia concluded. The first Season did fairly well, as it gardened over 1.88 million viewers, however, Amazon didn’t take the step forward, so it was done by Sky Atlantic, at least the fans of the show can heave a sigh in relief. So, here is everything you need to know about the upcoming Britannia Season 2.

Jez Butterworth, the writer back in April revealed that he was in hurry of finishing the scripts, so by now, production should be well ahead. At that time, he said to Express.co.uk, that it had been recommissioned and he had completed almost 50% of the scripts of Britannia Season 2. He then explained the difference between writing scripts for T.V. and writing for theatre. He said that for T.V. and theatre, the difference is minimal but, for a film, it vast.

According to IMDb, Britannia Season 2 will feature a total of 10 episodes.

According to the reports, the second season of the historical drama will revolve mainly around the Romans, the Druids, and the Celts, and it will explore more of Britain’s condition under the Roman charge. Jez Butterworth said that it would be the time when Britain is being re-recreated.

The cast of Britannia Season 2 includes:

The official update for the upcoming second season hasn’t been revealed yet, however, according to reports, Britannia Season 2 will be released in the springtime of 2019.