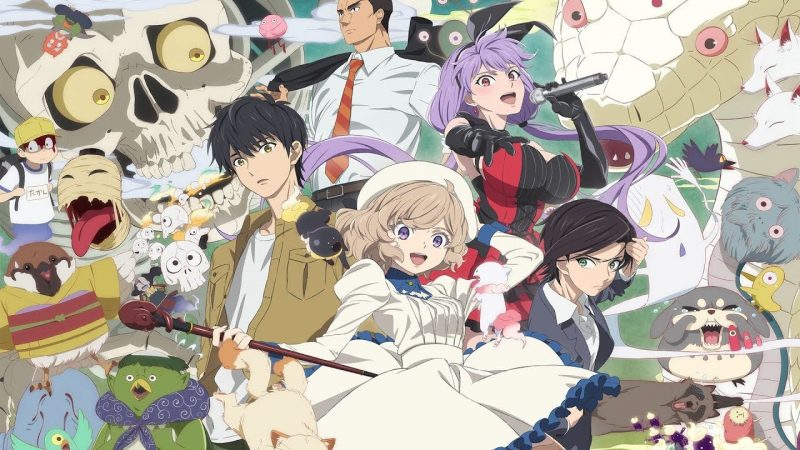 We are going to be talking about In/Spectre Episode 3 streaming, airing date, and update. The previous episode was the 2nd episode of In/Spectre with the title “What the Guardian Serpent Heard.” The episode was aired on the third week of January 2020 on the 18th and the upcoming episode will be airing on January 25th, 2020. The title of the next episode is ‘The Rumors of the Steel Lady.’

When is In/Spectre Episode 3 update?

The Anime In/Spectre is produced by studio Brain’s Base of Japan. Though it’s called In/, Spectre is also famous with the name of Invented Inference and ‘Kyoko Suiri.’ It falls in the genre of Comedy, Mystery, Supernatural, Romance, Horror, and Yokai. The anime also contains some Gores, so watch as you see fit.

In/Spectre releases its new episodes every Saturday, 1:30 AM JST. If you are in Japan, you can watch it on TV Asahi. The anime runs for 24 minutes. It will be aired up to 12 episodes.

Where to watch In/Spectre Episode 3 Online?

You will be able to stream In/Spectre on the official site Crunchyroll.

‘In/Spectre’ can be watched at the various unofficial streaming platforms, but we recommend you to stream on the official site. This will support the creators of the show, and we may get new seasons and new anime. 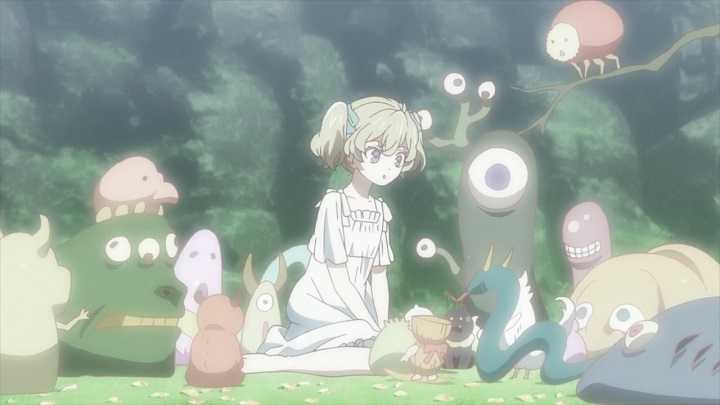 Is In/Spectre available in English Dub?

As of now, the anime In/Spectre is not available in the English Dubbed version, but we will keep you updated as it is available. But still, you can watch it with English subbed in Crunchyroll.

You can check the promo video of ‘Kyokou Suiri here:

What is ‘In/Spectre’ about?

The Manga Kokou Suiri (aka In/Spectre) is the Manga who has over two Million in Print. It was also nominated for the Best Shounen Manga at the 42nd annual of the Kodansha Manga Award in 2018. Writer Kyo Shirodaira and illustrator Hiro Kyohara published through Kondasha Ltd. in 2011.

The story is about the female protagonist Kotoko Iwanaga who once abducted by yokai for two weeks at the age of 11. She was asked to become their God of Wisdom, though see agreed but lost her right eye and left leg. She was now a mediator of the Youkai who solved their problems. Through this situation, she met Karou Sakuragi, a 22-year-old university student, and got a crush on him. Soon he broke up with his girlfriend. She took her chance to make a move on him. But her crush seems to have a unique secret.