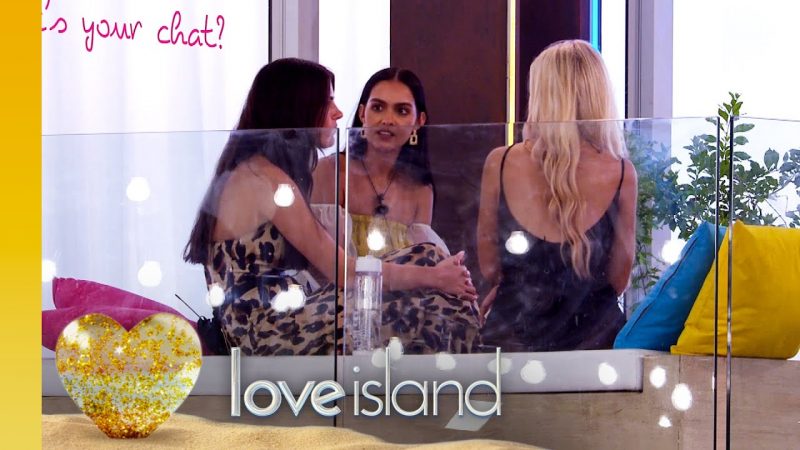 In this post, we are going to talk about Love Island Season 6 Episode 14 preview, and streaming details. The show is supposed to release another episode today as we know, and we will be discussing more details ahead! Therefore, it might include spoilers, and we would advise you not to read anything other than the streaming details.

The show is now thirteen episodes deep into the sixth season, and the fourteenth episode is due this week. Love Island Season 6 Episode 14 is scheduled to release on 25 January 2020, although the 13th episode was released on 24 January 2020. Love Island does not reveal the episode titles, but the Saturday episodes are always Unseen Bits ones. The average runtime of each episode of Love Island is 45 minutes.

The fourteen episodes are Unseen Bits episode, which will be showing all the clips that were not included in the regular broadcasting episodes. However, it will provide you some insights into several issues, which might be important to see. Hence, it would be an interesting episode. Nonetheless, here is the latest sneak-peek releases by the YouTube channel of Love Island.