RWBY Chapter 15 Where To Read, Details and Spoilers

As everyone prepared for the dance, Jaune tried to find a partner to go with, which didn’t end up well for him in the latest chapter of “RWBY” as he showed up just by himself. RWBY: The Official Manga, which is currently the ongoing series in the RWBY franchise, releases new chapters every month. In the latest chapter, Chapter 14, the RWBY team was set to head out on a dangerous mission escorted by professional huntsmen. But before that, they had a dance to attend to, which would set them at ease for their upcoming mission. 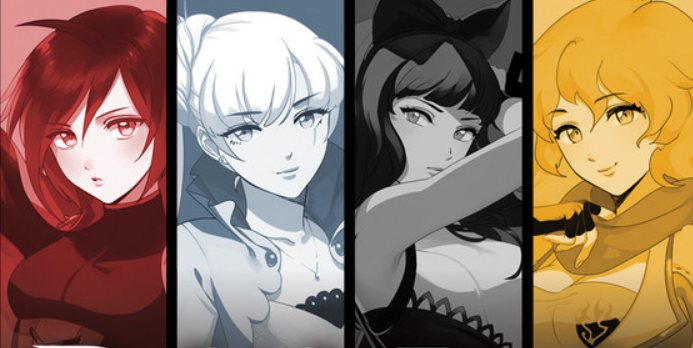 The dance ceremony is interrupted when some mysterious-looking individuals had attacked, and the RWBY squad prepares to defend the place. Meanwhile, Glenda and Rose are planning to go and investigate in the southeast region as they have also requested the area for their practical exercises. Zwei and her team then went for a different mission in the beacon auditorium, as it seems that they have something else they want to investigate as well.

RWBY: The Official Manga is currently serialized in Shonen Monthly magazine and releases its new chapters once a month. VIZ Media announced on its official website that Chapter 15 is scheduled for a release on the 11th of February 2020.

Where To Read RWBY?

What is RWBY About?

RWBY: The Official Manga follows the lives of Ruby, Weiss, Blake, and Yang before they enrolled to become Huntresses. The original series “RWBY” followed their lives as the RWBY team led by Ruby, who fights to defend their world from monsters known as Grimm.