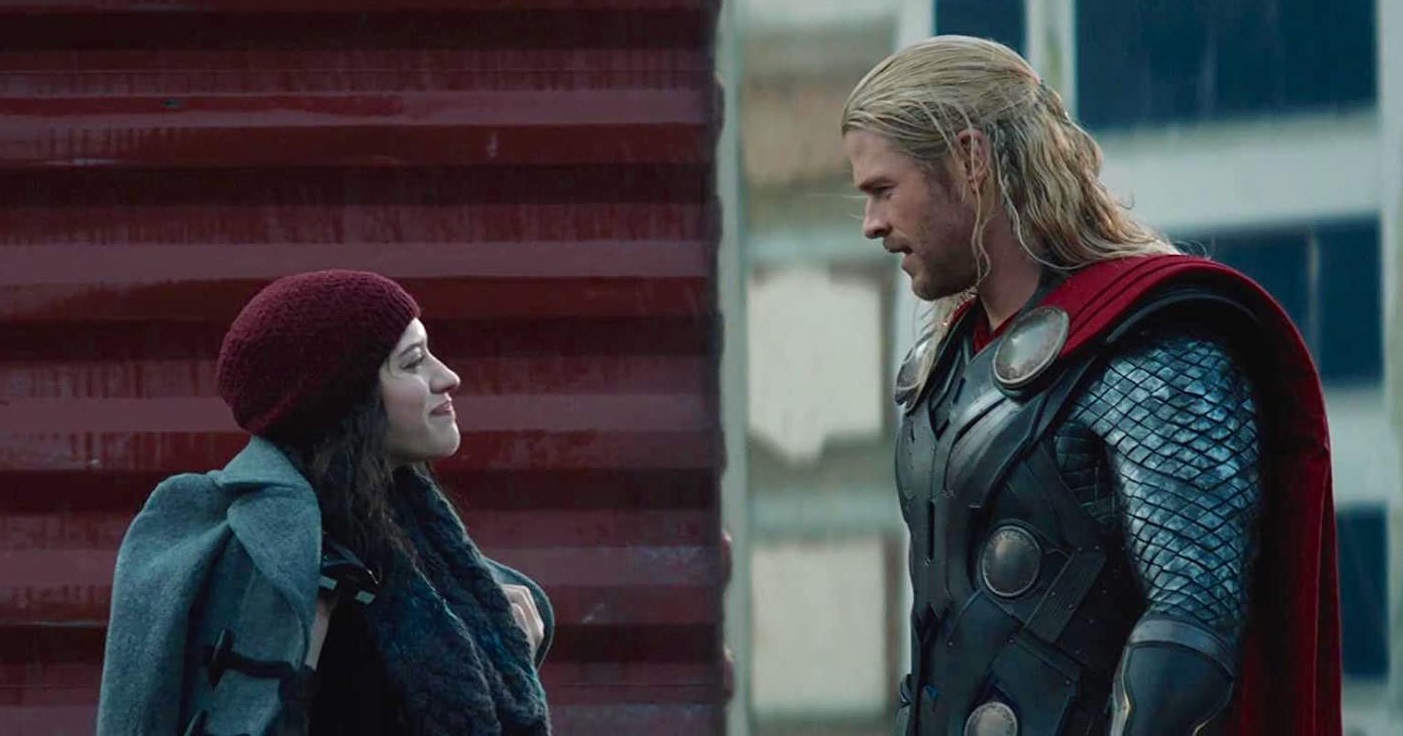 Kat Dennings is all set to mark her return to the Marvel Cinematic Studios with the ongoing Marvel’s Disney Plus series Wanda Vision which will see her reprising her role of Darcy Lewis, a political science major who served as an intern to Natalie Portman’s Jane Foster in the Thor trilogy’s first two movies. Since then, no one heard of her in the Marvel Cinematic Universe until we saw her in the Wanda Vision Trailer and realized she would be part of Wanda Vision. Still, this time she is herself a professor and can be referred to as Dr. Darcy Lewis now that she is an expert in her field of study.

As revealed by Kat Dennings herself, this time, her character is set to have a much bigger role in Marvel’s Wanda Vision, marking her triumphant return to the Marvel Studios that has been growing and getting bigger with its ongoing Phase 4.  Although her fans are pleased to see Kat Dennings back as Darcy Lewis, Dennings recently shared a story where she revealed how she was sent to Thor’s wrong location and had no idea for what role she was auditioning for. Here we are breaking down everything Kat Dennings had to tell about her funny incident way before she was selected for Darcy Lewis’s role.

Kat Dennings On Her Funny Story About Thor Auditions

Recently, Kat Dennings sat on an interview on Keep It Podcast and talked about her return to Marvel Cinematic Universe and how everything about the show and her character’s return was kept under the wraps until the first trailer was released. Kat Dennings calling the audition intense compared the situation with the time she auditioned for Thor, stating that at that time, she didn’t even know what she was auditioning for. 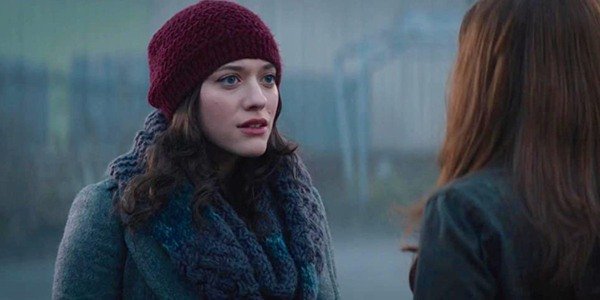 Kat Dennings referred that during Thor auditions, she didn’t quite know anything about the movie apart from the fact that it was a superhero movie and was constantly worried thinking if she is the superhero and whether she has to wear leggings and do what. All she had in mind was to look a little cute since she didn’t know who she was playing, so she faked sides.

Kat Dennings further revealed that she went to an address where she signed a thing and looked around to find no one until someone came over in a golf cart and told Dennings that he was here to take her to the real place made Dennings go crazy. Dennings compared the audition to the feeling of getting abducted and shared how the real place was completely different from the place she was asked to come for. Dennings further stated that she was lucky enough to get the role; she doesn’t know why she got it but stated that it’s a lucky thing.

Well, it’s a Marvel, after all. The studios have always been good when it comes to keeping secrets, and this was just a prime example of that. Even we believe that it’s an entertainment business, but from this example, it seems like Marvel Studios compares it to an intergalactic war business. Just kidding, but yes, this is how it works, and this how Marvel manages to surprise fans and entertain them every time a project from the studios comes. 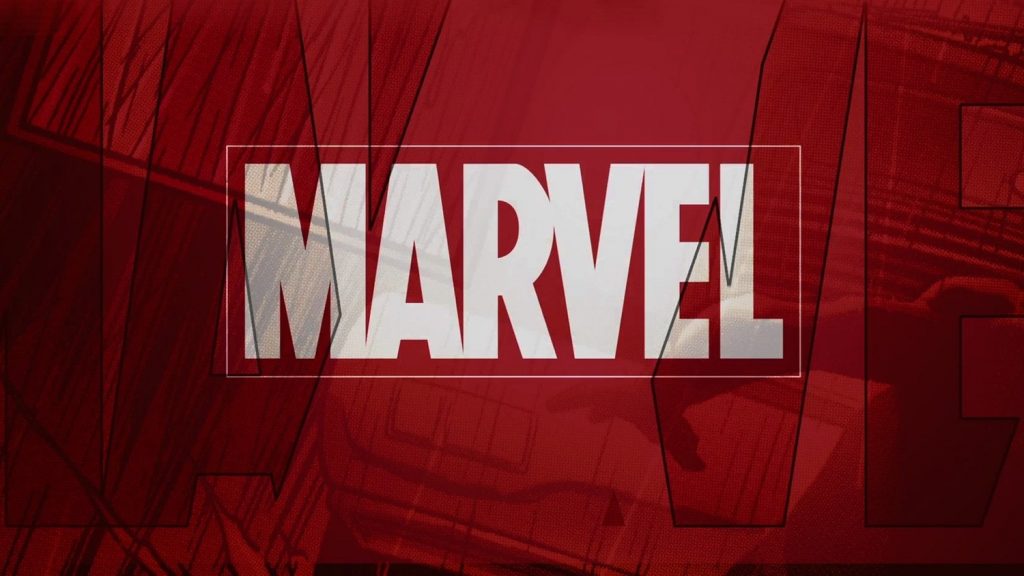 Another case was with Tom Holland, and here the Studios kept the secret him for six months until they announced that he is the Spider-Man through a site and forgot to inform Holland himself who found out through the internet instead of from the studios who congratulated him much later after they announced it to the world.

Yes, we have to admit these secrets are the part reason Marvel is so successful today. They make sure that these big reveals that they know can bring smiles, tears of joy, and happiness on their fan’s faces and need to be kept wrap until their time is due to make it on the screens and make the moments just as successful as the movie. Let it be Thor’s arrival on earth during the Avengers: Infinity War, Captain America picking up the Mjolnir, or every Avenger Assembling for the first time for the final war in Avengers: Endgame, these moments are what defines a good cinematic experience and Marvel knows that. 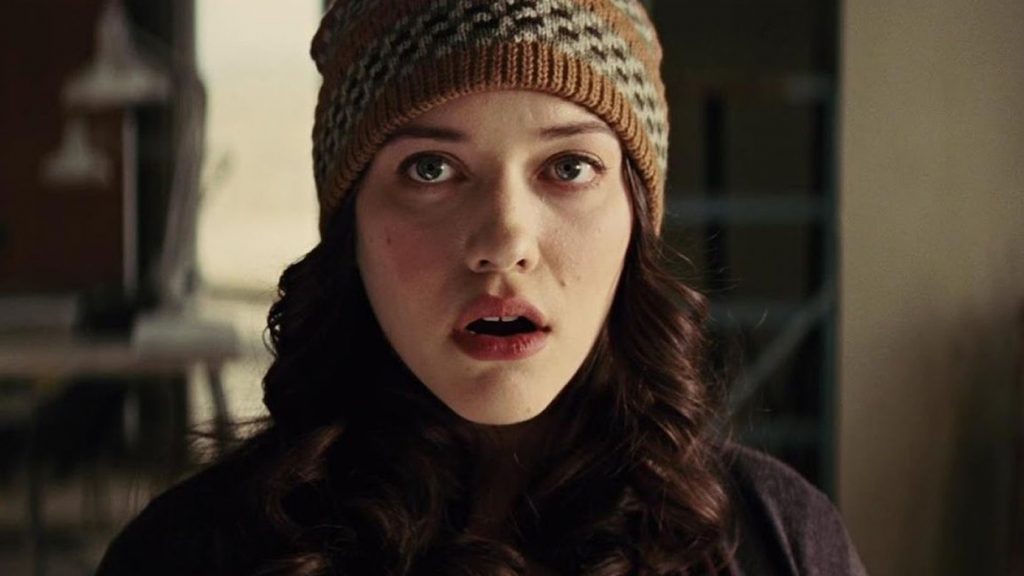 So, Kat Dennings just gave another example of how things work at Marvel, and we will see her soon in the upcoming episodes of Wanda Vision find out what now Dr. Darcy Lewis is up to. As speculated, whether she is working with SWORD or here to help Wanda and Vision from whatever they are about to face in the coming episodes. We will see, Wanda Vision is currently streaming on Disney Plus with a new episode every Friday. We will keep you updating with more related to the Marvel Cinematic Universe, so stay tuned to Otakukart News.