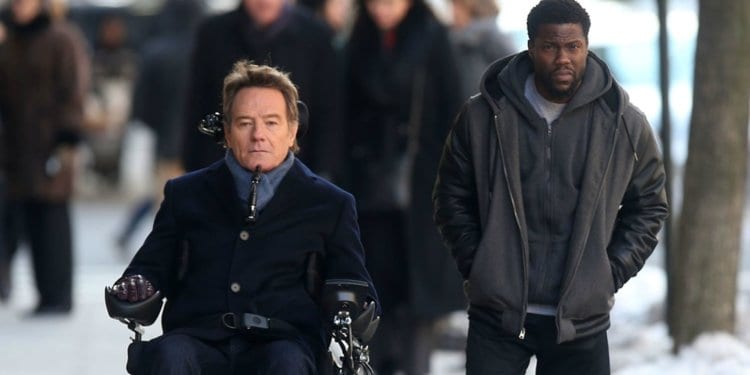 The Upside was released in January 2019. The comedy movie features one of the most well-known comedians around the world in Kevin Hart. The movie was launched on January 11, 2019. It was one of those movies which you could enjoy watching again and again. So, you definitely might wanna go and get yourself the DVD or Blu-ray of the movie.

The story follows a rich man from the Upper East Side. He is suffering from paraplegia, and he is stuck on a wheelchair. In order to live any decent life, he has to rely on his caretaker. But, one day he reaches the point of giving up and just end his life. However, his assistant Yvonne sets him up with a new caretaker named Dell. Dell is down on his luck as well. He has been divorced, and he was just released from his prison punishment. Dell just wanted to impress the parole officer with his new job. As the two of them spend time together a new bond of friendship is formed between the two.