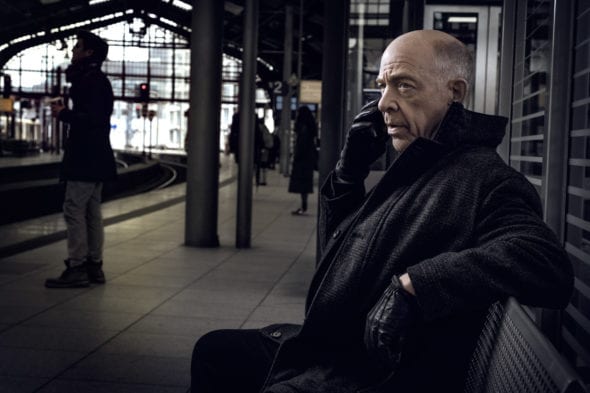 In this post, we are going to talk about Counterpart season 3 renewal odds and anticipations. As we all know, Counterpart has been a huge part of the Starz channel, as it is one of the most unique shows on the network, and SciFi fans were amazed to see such a show. The show premiered back in December of 2017, and then the second season was released on 9 December 2018. Recently, the second season concluded, on 17 February 2019, to be precise.

After completion, fans were wondering whether they could see another season of their favorite sci-fi show or not. However, many of them knew that they already had official news regarding the issue. The fate of the show was decided on 11 February, as Justin Marks, series creator, and showrunner used Twitter to announce that the show had been canceled by Starz. It must have been a hard truth for every Counterpart fan to swallow, but it is what it is, everyone had to accept it.

But we are here with a new hope which might change your way of seeing things about the show. Along with the cancellation, we got to know that MRC, the company behind the show, is aiming to sell the rights of the show to streaming services, which will open doors for more seasons! We have seen multiple cases when shows perform good on streaming service such as Netflix, and they get blessed with another season! Recently we saw the same with Lifetime show You, which performed poorly on TV and it performed well on Netflix, and it got Netflix Original tag on it!

So, we can be positive and expect a streaming service to acquire the show and produce another season. But for that, it would be crucial for the first and second seasons to perform well. So, fans are urged to binge-watch the series again when it comes on any streaming service to keep the chances of getting the show back! With that being said, we are going to end the discussion and leaving the possibility of a renewal!