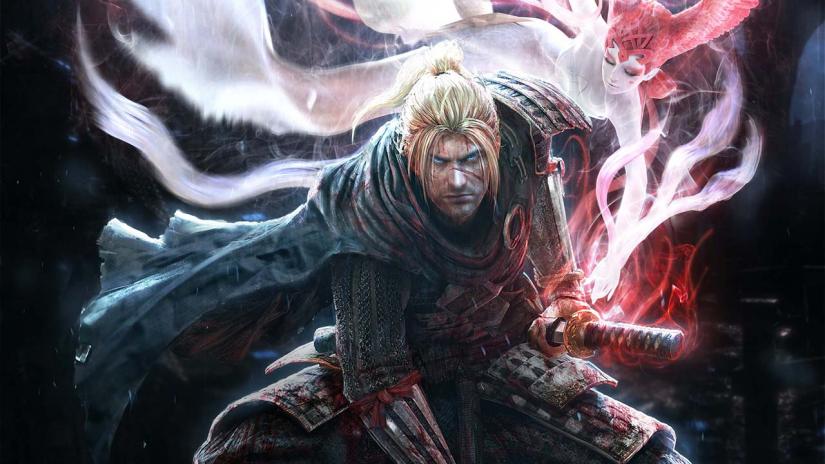 Team Ninja’s Nioh performed surprisingly well, and even the team admitted that it surpassed their expectations, so fans were pretty sure that a sequel could possibly be under works and luckily for them, Nioh 2 is indeed happening, the game will be releasing very soon. Sales of the original game were pretty good, so we guess that the upcoming sequel will be doing justice to it. We have gathered all the latest updates and information regarding the game, so here is everything you need to know about the upcoming Nioh 2.

No one expected to hear about the sequel this early as the first installment was released in 2017 and past forward to E3 2018, Team Ninja dropped the bomb on fans as they revealed Nioh 2. According to latest reports, Nioh 2 could possibly remain as a PS4 exclusive as it was revealed Koei Tecmo that currently there are no plans to make it available for Xbox under Sony’s contract, however, in the future, they might think about it.

The upcoming game will be following the footsteps of the original game and it will have the essence of the original game with few changes and some reports say that Nioh 2 will be way tough to beat than its predecessor. Rumors also say that a new main character will be the making his debut in the sequel while the story is expected to continue from where Nioh left off.

A free demo will be available for all fans before the game makes its way into the market. The creative director of Team Ninja, Tom Lee said that the studio is more confident to work on Nioh 2 and unlike the first installment, they can really show their courage and give some crazy inputs to the development.

The official date of release is yet to be revealed, however, according to reports, Nioh 2 is expected to release in the latter half of 2019.