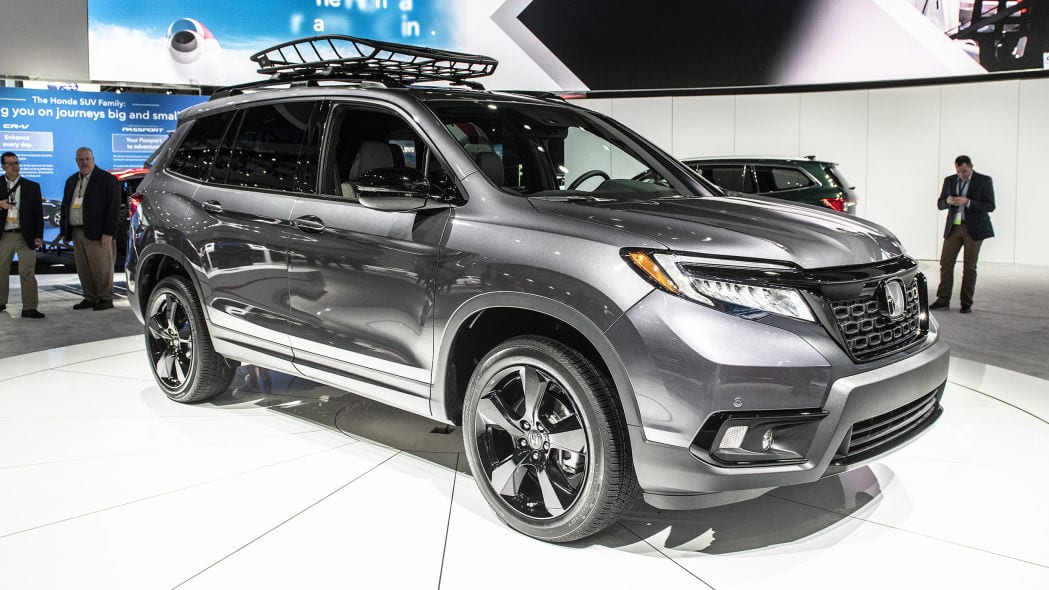 In this post, we are going to be talking about everything we know about 2019 Honda Passport. It was revealed at the L.A. Auto show that Honda Passport will be making a return with all new modern style model in the US.

In case you do not know, Honda Passport is a mid-size SUV, and it will be competing with the likes of Jeep Grand Cherokee, Ford Edge, etc. According to our sources, the Passport is being produced in the Alabama factory, the same as Pilot, Ridgeline, and Odyssey.

Here are the photos of 2019 Honda Passport: 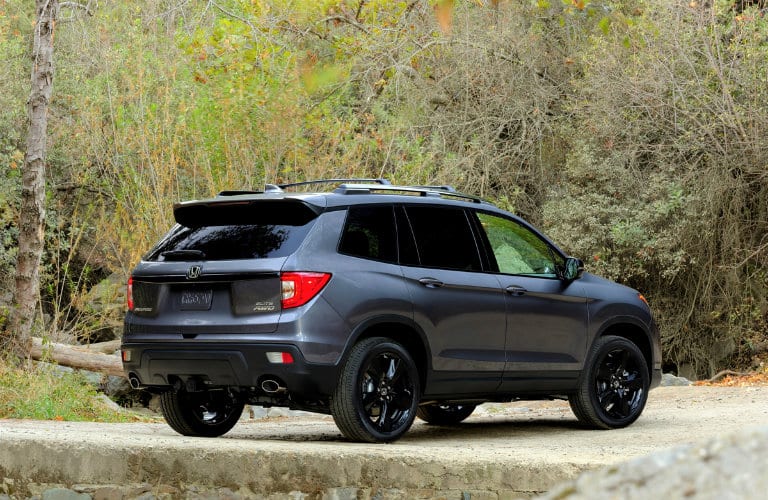 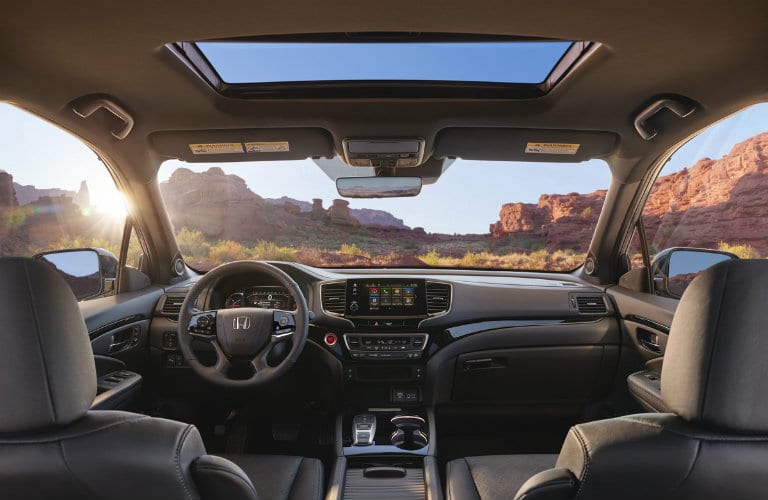 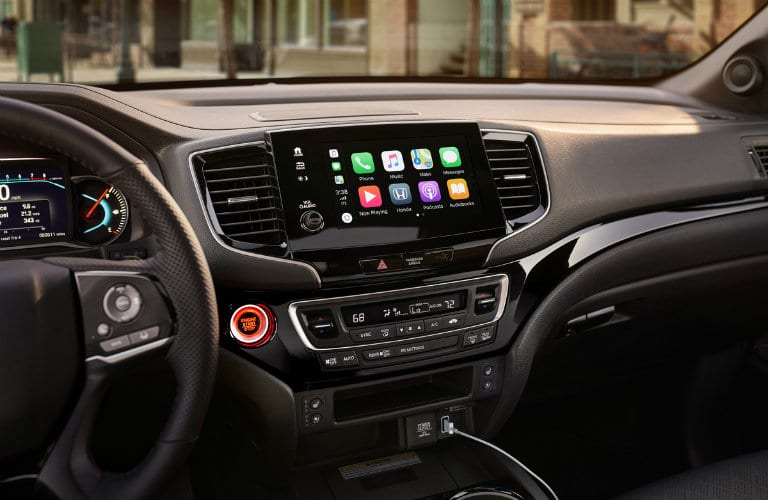 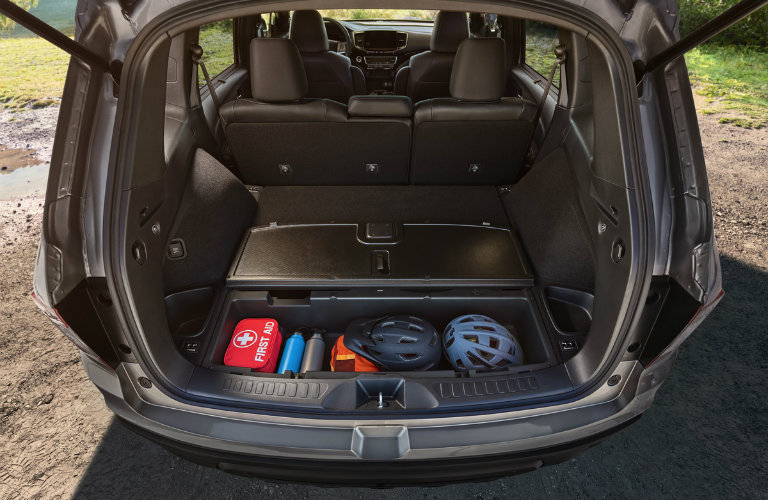 The features may vary by model to model. Coming to the price of Honda Passport, the company hasn’t released any official pricing for any of the variants of Honda Passport. The car is expected to cost more than $25,000.

The car is expected to come out in the first quarter of 2019. This is all the information we have on The New Honda Passport; we will share more details as we have it.