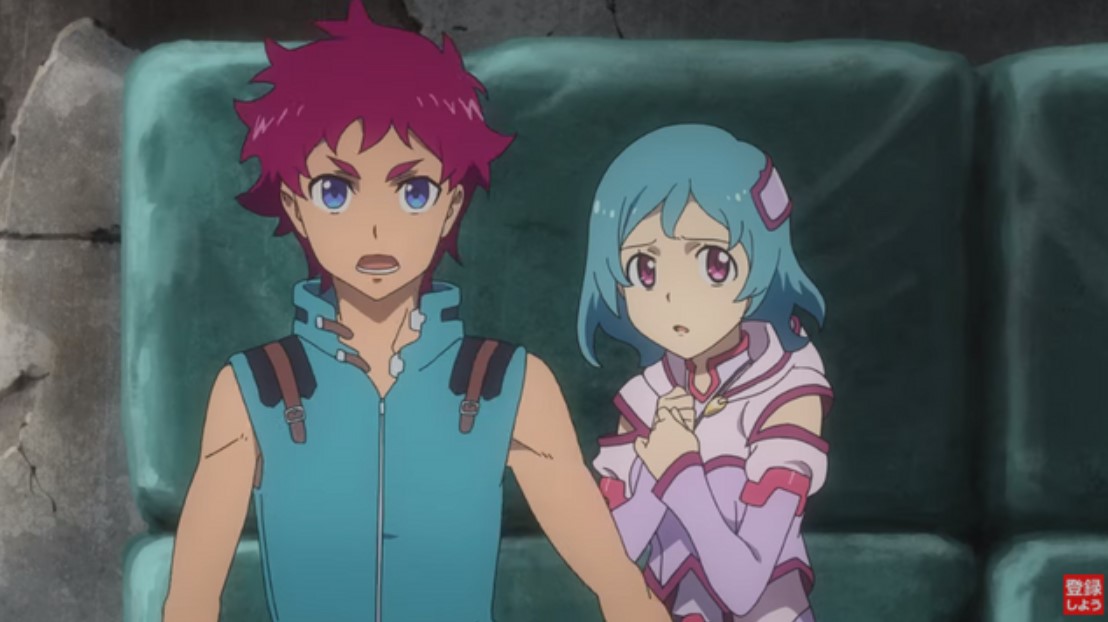 Zoids Wild Zero Episode 21 will be released online on Friday, 6 March 2020, at 5:55 PM JST. Note that the time is in Japanese standard time, so you might want to convert it to your local time if you want to get the episode immediately after its release. So, let us look at where you can get the latest episodes below.

If you happen to be curious as to what Zoids Wild Zero Episode 21 will be bringing us, we have the episode’s previews, and you can check it on the video and twitter links below.

The preview for the upcoming episode is already released, and you can check it on the video above. If you want to stay in touch with the latest news and updates of the anime, you can check out the Anime’s official website: anime-zoidswild-zero.jp or follow their twitter account @zoids_official. You can also check out more information on the twitter thread below:

Feel free to use the information below to watch the latest episodes of Zoids Wild Zero from its officially recognized platforms.

Zoids Wild Zero Anime adaptation is officially produced by 0LM Studio. This Anime airs on local Japanese television channels, and if you are from a different country, you will have to rely on online streaming platforms. We aren’t aware of any official ways to stream this episode.

The episode starts with Dr Borman in his Jeep gathering parts from derelict planes. He takes them to a nearby facility where a young boy is there to give him food. Dr Borman is working on a regeneration cube. The boy is from a a village where the cube was located. Dr Borman explains to the child that the work on the cube is dangerous, the boy listens and hold Dr Borman in deep respect. Borman then tells the boy he will soon be leaving the village. Meanwhile, the main cast load up on fuel, gathering enough for Buzz’s car and ship. They decide to head out to a recent sighting of a pillar of light. It’s none other than where Borman is, but they have no way of knowing that at the moment.