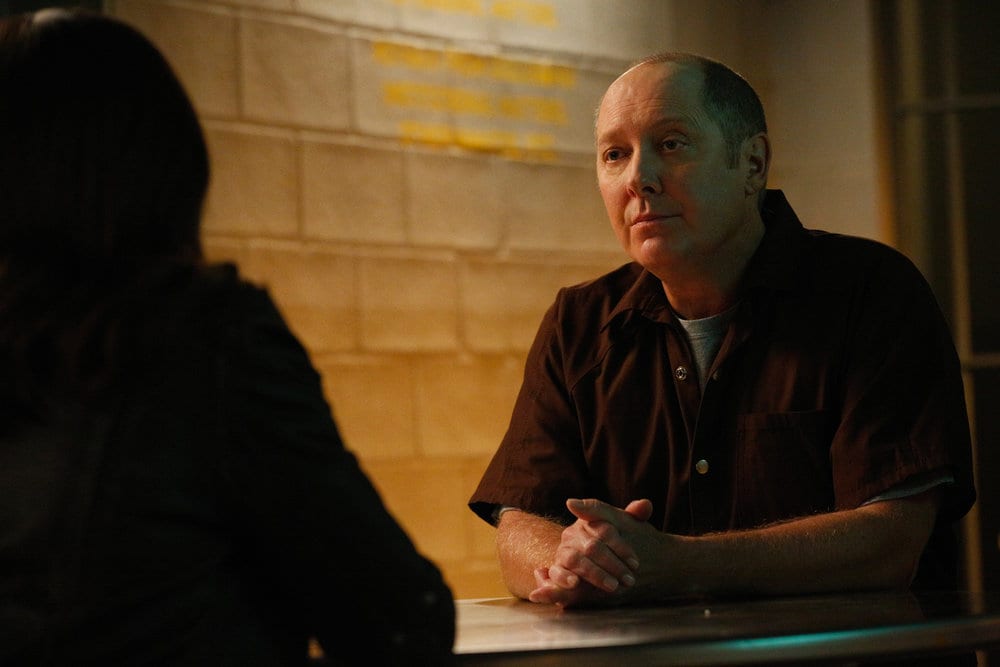 In this post, we are going to talk about The Blacklist season 6 episode 10 update, where to watch, and spoilers. But before that, we would be taking a quick recap of the previous episode to better understand what is waiting for us in the next episode. But those who have not watched it should skip the next paragraph to avoid spoilers from the last episode.

The last episode was also a continuation of Red’s case, where he was deliberately trying to prove his innocence, although we know the reality. On the other side, Liz was trying everything to learn who is the impostor of Red and she met the nurse who witnessed him under surgery to become Reddington. Red was suspicious on Liz but she managed to get everyone on her side, including Dembe. Then we got a conversation between Katarina and Alan Fitch, former director of national intelligence, where she was saying it would be crucial to eliminate Red’s credibility to keep Cabal in existence. Which means, they did not decide to kill him and Red was then set free by the court. So, let’s talk more about the next episode ahead!

The show is now nine episodes deep into the sixth season, and the tenth episode is due this week. The tenth episode of The Blacklist season 6 is scheduled to release on 8 March 2019. The show is broadcasted on NBC channel at 9 PM every Friday. The next episode is titled ‘The Cryptobanker.’

The show can also be watched online on the NBC app, where all the NBC shows are available to be watched online by providing TV subscription details to log in. Additionally, there are several online streaming service providers such as Roku, Sling, DirecTV Now where viewers can watch The Blacklist at the mentioned time on NBC channel.

The next episode will feature The Task Force going to raid the world of cryptocurrency, which has no regulations to obey and there are a lot of scams. But I am more concerned about the facts we learned in the past two episodes, as there is a lot to explore in the story now. Nonetheless, Red will try everything to keep his freedom intact as he now knows the importance of it! Take a look at the trailer of the next episode.