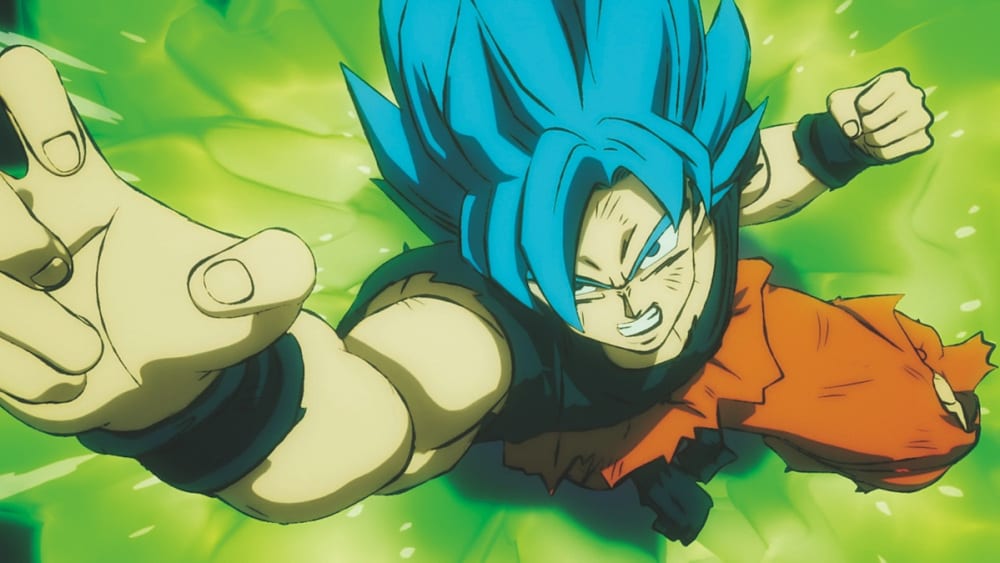 However, shortly afterward the ending of the show, it was announced that Dragon Ball Super would be getting a movie. The movie was called Dragon Ball Super: Broly. Broly is without a doubt one of the most legendary characters in the Dragon Ball fandom. 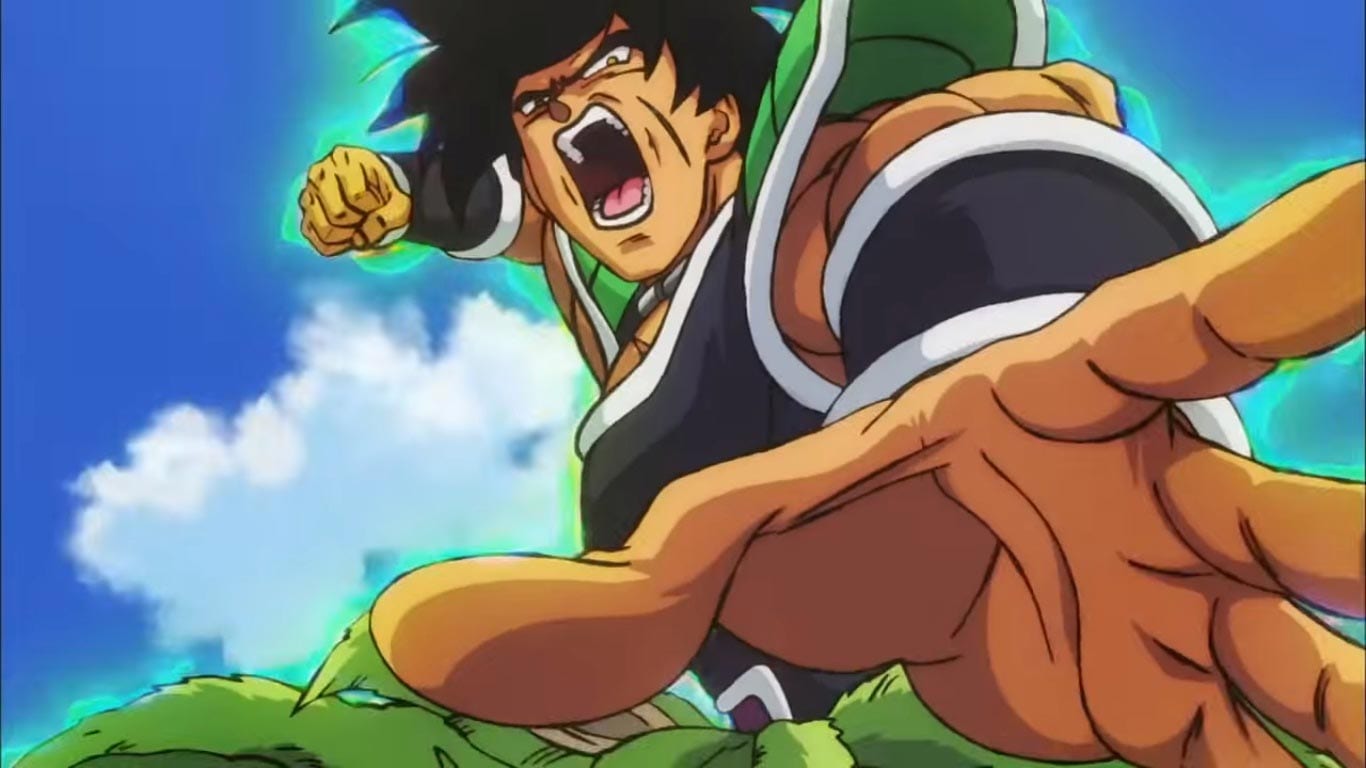 The movie was set after the events of the Tournament of Power. The film was released in December 2018, and it went on to break all sorts of records. It is without a doubt the best Dragon Ball movie in existence. The movie had one of the best animations I have ever seen. It wouldn’t be wrong to call it an “animation marvel.”

Towards the end of the year, we also saw rumors floating around that Dragon Ball Super would be coming back. At first, they were regarded as genuine. However, Toei soon brushed these off as false.

Toei isn’t ready to start the series yet. However, I do think it is a matter of time before we get the news that the show is actually returning. The reason I’m saying this is because we are getting regular updates on the Dragon Ball Super manga, once we have enough material for a second season.

We already have a confirmation on the next arc, so I believe Dragon Ball Super will return by the end of 2019 or early 2020. If there are any updates on this, we will keep you posted.