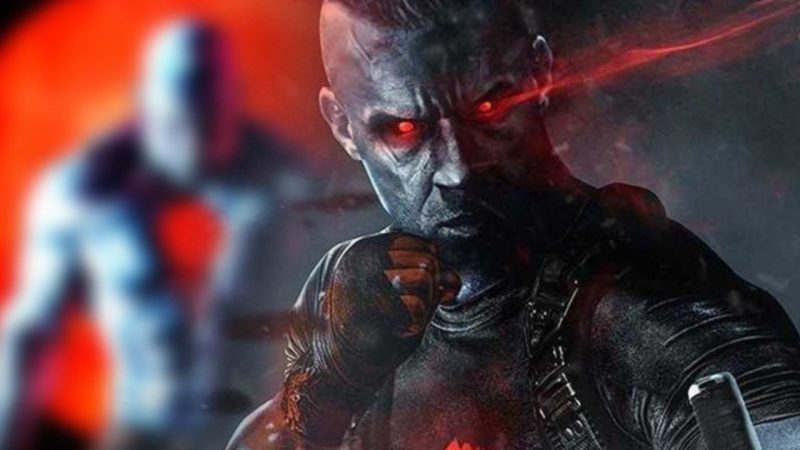 The upcoming American superhero film, Bloodshot will release very soon, and fans are extremely excited to see Vin Diesel in this new avatar. Vin Diesel known for his thrilling action movies will surely have something up his mind that will shock the fans, and the hype for the movie is extremely high.

David Wilson will be making his feature directorial debut as he plans to helm the project. At the same time, writers Eric Heisserer and Jeff Wadlow are expected to provide an epic script that will keep the fans glued to their seats throughout the movie. With each passing day, new updates are emerging, and the buzz is getting high. Here, we have gathered all the latest updates and information regarding the movie, so here is everything you need to know about the upcoming Bloodshot.

Bloodshot was initially planned for release in February 2020; however, it was pushed back, The Vin Diesel starrer will now release on March 13, 2020.

As of now, there are no updates of it being delayed because of Coronavirus, we willyou for the same.

Bloodshot revolves around the character of Marine Ray Garrison (played by Vin Diesel), as he is reborn by a team scientists (after getting assassinated along with his wife). The scientists have transformed Ray into a superhuman ‘Bloodshot’ with the enhancement of nanotechnology.

He starts his training in his new body. However, the moment he remembered his brutal past, he breaks out of the facility in pursuit of the killer to have his revenge. The story revolves around his struggles and new dark secrets that lurk behind the entire conspiracy.

It is based on the character of Valiant Comics, and back in 2012, Columbia Pictures’ acquisition of the rights to the character was announced. In April 2015, Sony Pictures, Valiant, and Original Film announced a five-movie deal for the character.