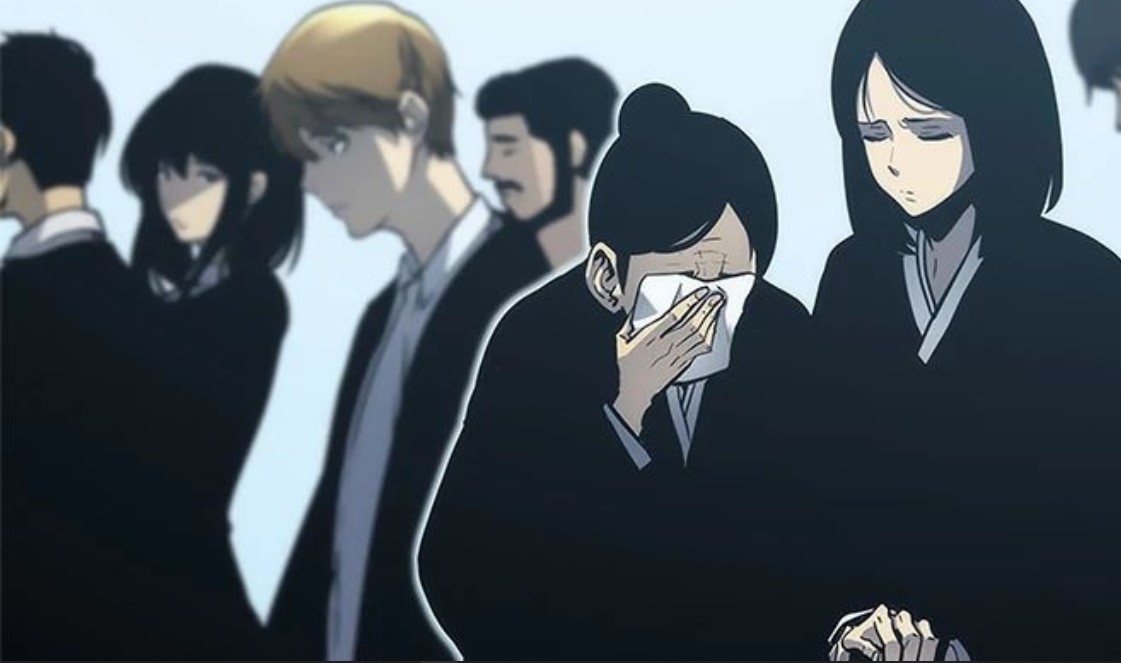 The ants had appeared at the sea of Chine in solo leveling chapter 108. They are also rumored to have reached the mainland, as well as the Chinese Navy, dedicates 2 days on non-stop work in order to combat this. Meanwhile, inside the Naval ship, a team tries to figure out the connection between Mister Hwang and Sung Jin-Woo. Thomas Andre Scavenger, the guild master, is looking forward to meeting him as it seems like they have unfinished business together. 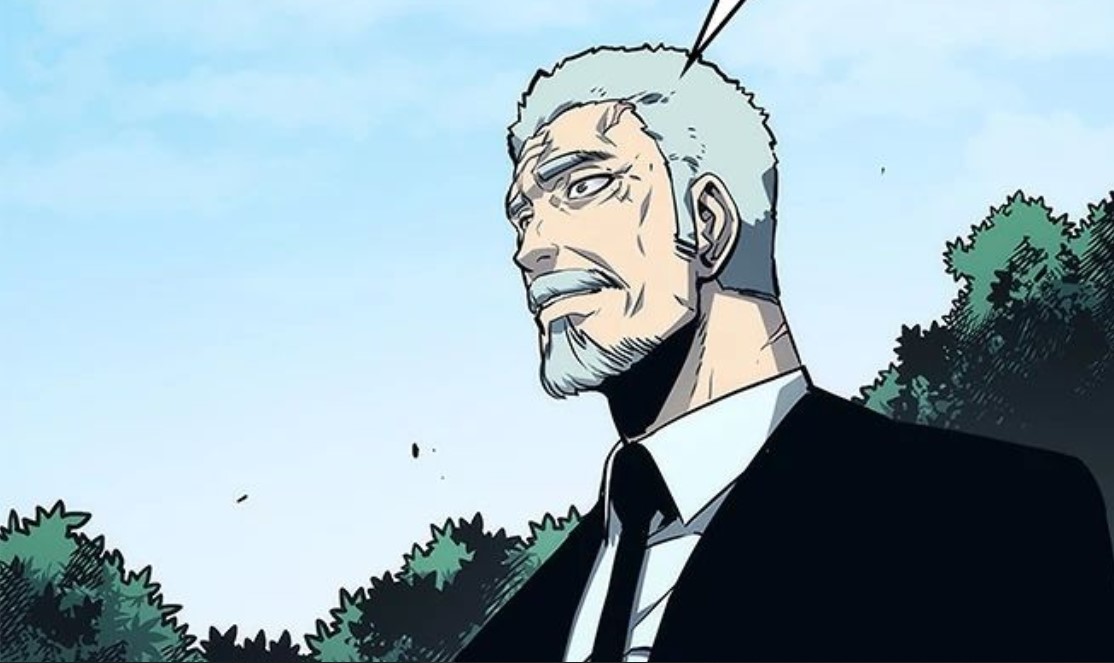 The Jeju Island raid has finally come to an end in Solo Leveling Chapter 108. This has generated a lot of publicities for the involved hunters as journalists are keen to know more from the adventurers that had experienced the incident personally. Although the mission was Sung Jin Woo’s debut, he had come out as the top hunter as he managed to defeat even the Ant king, and on top, of that, managed to tame its general soldier ants. A funeral ceremony for the fallen hunters was then held where various statistics about the battle were revealed in this never seen tragedy.

When Is Solo Leveling Chapter 109 update?