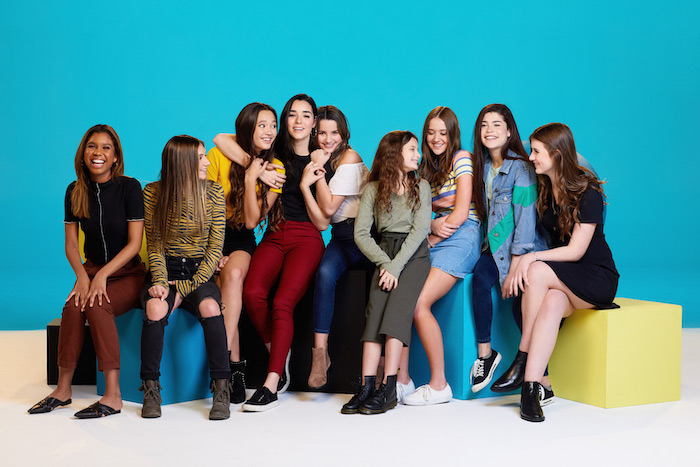 The American teen drama series Chicken Girls made its return with its sixth season, and fans of the long-running show are extremely excited to see what happens to the gang in the upcoming episodes. Some new rumors and speculations have surfaced up, and we have gathered all the recent updates and information regarding the show, so here is everything you need to know about the upcoming Chicken Girls Season 6.

According to the latest updates, season 6 will be very fresh from the previous season, and fans will surely have a good time watching it. Produced by Brat, the show has been quite popular ever since it made its official debut back in 2017, and according to an official report, the show has managed to bring millions of new viewers to the network, who stayed loyal to the show, and the team will surely look forward to doing justice to them with the latest season.

Although fans are quite happy to see their favorite characters back in action, things will get emotional soon as season 6 will be serving as the finale of the series, so prepare some tissues for a sad parting. The official confirmation was revealed back in 2019, and season 6 began airing on 10th March 2020, so it will be interesting to see what the team has in store for the finale.

What will happen in Chicken Girls Season 6?

The show follows Rhyme McAdams and her friends called the ‘Chicken Girls,’ and the story revolves around their lives as they dance and grow together. From the initial trailers, it is evident that Hayden Summerall will return in season 6, and with the return of TK, the drama will get pretty spiced up. According to the latest updates, TK, and Gemma will be playing the main characters, and fans will get to see some new faces as well.

How many episodes are there in Chicken Girls Season 6?

Chicken Girls Season 6 is expected to feature a total of 10 new episodes.

Who is in the Cast of Chicken Girls Season 6?

When is the update of Chicken Girls Season 6 Episode 2?