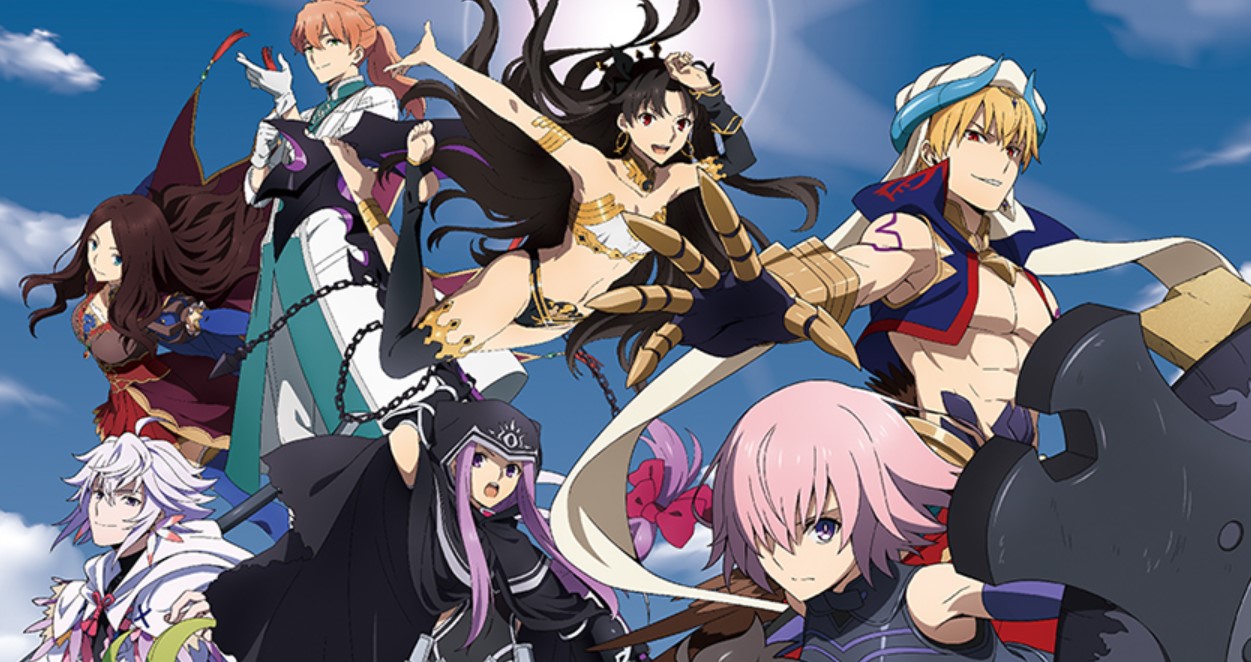 Fate Grand Order Babylonia Episode 20 will be released online on March 23rd, 2020, at 11:30 PM JST. The anime will be taking a break this week, and for some unknown reasons, the update has been updated to March 23rd, which also changed the release day from Saturday to Monday. Note that the time is in Japanese standard time, so you might want to convert it to your local time if you’re going to get the episode immediately after its release. 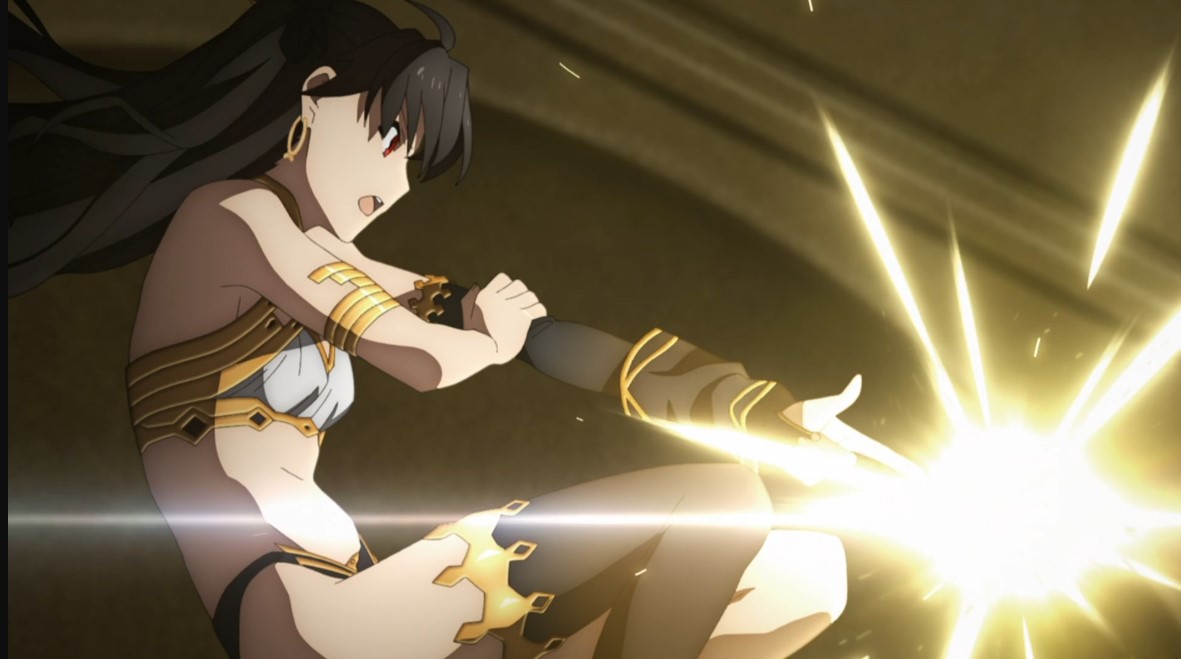 It is revealed that the Gorgon standing in Tiamat’s way is actually Ana, having assumed her future form. Ana tells Ritsuka and Mash to retreat to Uruk before attacking Tiamat, sacrificing herself to destroy Tiamat’s damaged horn and preventing her from flying. However, without Quetzalcoatl to burn away the black mud, Tiamat continues her advance on foot. Upon returning to Uruk, Gilgamesh commends them on their efforts to defend the city and finally engages Tiamat personally with his magic.

Tiamat attempts to snipe Ritsuka with a long-range attack, but Gilgamesh blocks it, suffering a mortal wound as a result. Kingu then arrives and sacrifices himself to create the Chain of Heaven, binding Tiamat in place long enough for Ereshkigal to finish moving the Underworld. Ishtar blasts a hole underneath Tiamat, causing her to fall into the Underworld. While weakened, the black mud she generates begins to corrupt the Underworld, negating its power.

The real Merlin then arrives, having traveled directly from Avalon, and neutralizes the black mud with his magic. He then tells Ritsuka that during his travels in the singularity, he had unknowingly summoned a Grand Servant destined to battle Tiamat. Ziusu-dra then arrives, revealing himself to be the Grand Servant, the First Hassan-i Sabbah.

If you happen to be curious as to what Fate Grand Order Babylonia Episode 20 will be bringing us, we have the episode’s preview, and you can check it on the video below.

For now, that is what the preview for Fate Grand Order Babylonia Episode 20 has revealed. It seems like it will be a while before the next episode is released as the anime takes a break for this week.