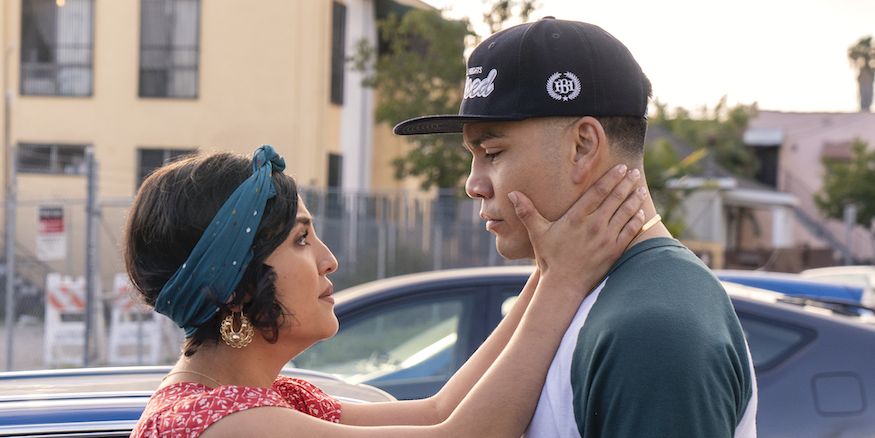 The American comedy web-series Gentefied is expected to return with its second season, and fans of the show are looking forward to seeing what happens in the story in the upcoming season. A lot of rumors and speculations are circulating the internet, and we have gathered all the recent updates and information regarding the show, so here is everything you need to know about the upcoming Gentefied Season 2.

How was the Reception of Gentefied Season 1?

According to the latest updates, the second season will be very interesting, and it will take a different turn from the first season, so it will be interesting to see what the team has in store for us. Created by Linda Yvette Chávez and Marvin Lemus, the series made its debut in February 2020, and it was well-received by the community, and according to the stats, Gentefied Season 1 managed to secure an approval rating of 87% and an average score of 7.6 on Rotten Tomatoes.

The critics described the show as a bit blunt at times, but ‘Gentefied’s gente-centric approach to the realities of gentrification is as strikingly personal as it is hilariously relatable.’ Considering the success and the favorable reviews of the first season, Since the first season received such positive response from the audiences, Netflix would surely want to keep the momentum up and keeping that in mind, the future of the shows appears to be in good hands.

What is the Plot of Gentefied Season 2?

The series follows the story of three Mexican cousins as they explore their lives in search of the American dream. The show revolves around the characters as they face all the struggles keep their dream intact despite it threatening their dear things, including their families and other belongings.

Now, Netflix is yet to renew the series, and it generally takes a few months to analyze the performance but, fans are already sure that it will get a renewal. According to the rumors, the story will focus on Erik and Chris as Erik is about to become a new father while Chris will have to choose between running Pop’s business or to continue his Parisian Cooking School Course.

Apart from this, Mama Fina and Pop’s fate hangs loose as both of them were in rough shape at the end of season 1, so what happens to him after that, needs to be addressed as well. Season 2 will also explore the characters, and their character growth will be something to look forward to.

How many episodes are there in Gentefied Season 2?

Gentefied Season 2 is expected to feature a fresh batch of 10 new episodes.

Who is in the Cast of Gentefied Season 2?

When is the update of Gentefied Season 2?

Gentefied Season 2 is expected to be released sometime in the second half of 2021. The show is yet to be renewed by Netflix. However, we will keep you posted as soon as the official announcement is made.