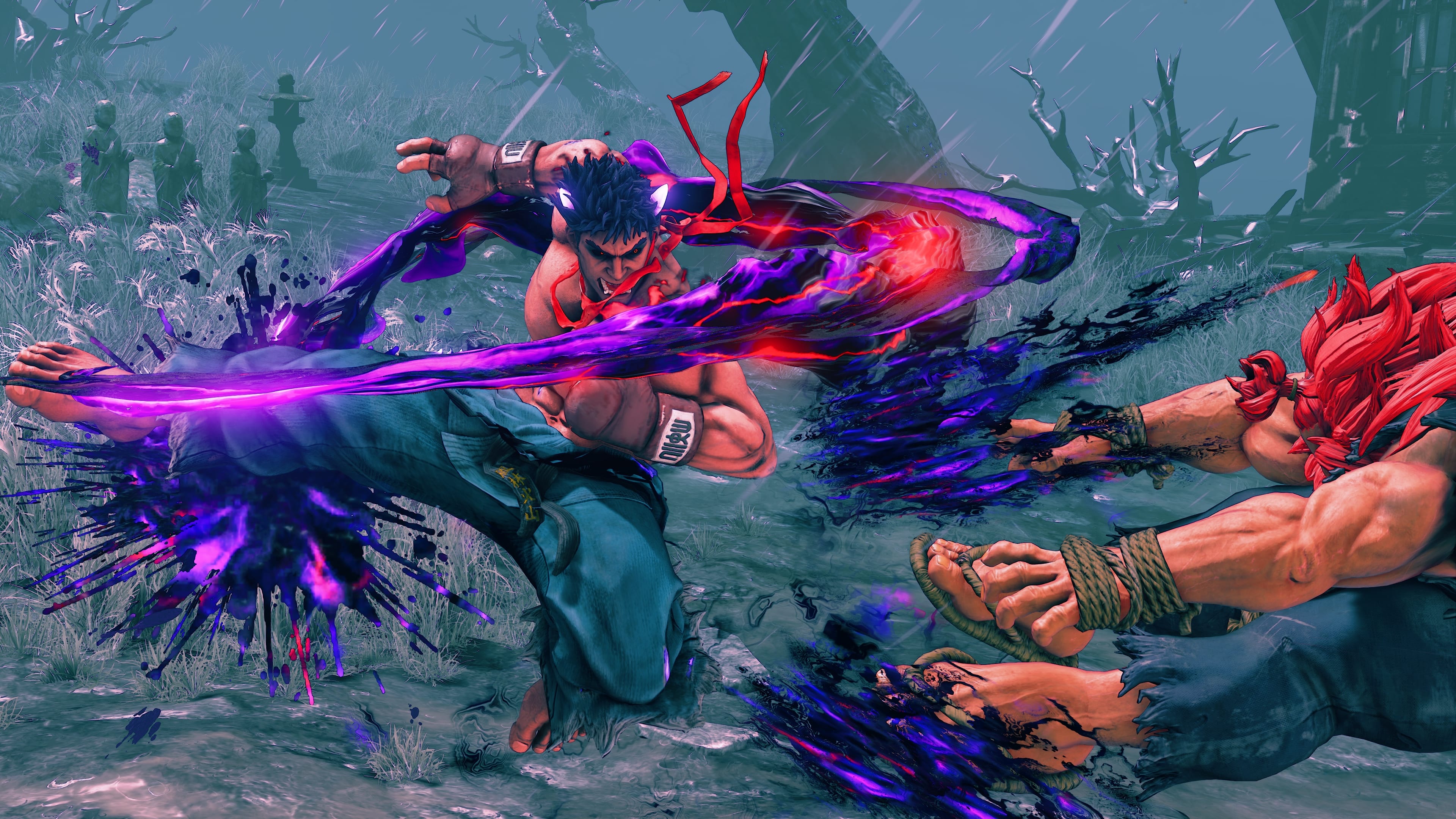 Fans are waiting for the next big announcement of Street Fighter 5, and it seems that a new leak has emerged which suggest the addition of new characters. According to reports, fans are predicting to get new updates on the game from Capcom at Final Round. However, a new data mine leak has given the fans the idea of what’s in store for them and what they might be getting in Street Fight 5 as the year progresses.

The leak was made available by a Resetera user, Yurinka and according to Yurinka’s post, Street Fighter 5 will be receiving a total of 5 new players, secondary V-Skills, new stages, extra battles, and new costumes.

According to a report from Eventhubs, these data mine leaks cant be taken 100% accurate as few of them get correct while the others fail to happen. For example, in the case of a miner named X-Kira.

Also, according to Eventhubs, Capcoms sometimes adds wrong data in order to mislead the miner and make them believe something which they won’t be adding in the game eventually.

According to Yurinka’s post, the next characters after Kage have a code name of Z33 and Z34 respectively while Z32 is for Kage. He has added all the details regarding costumes, battles, stages, and others. You can check his post by clicking the link highlighted.