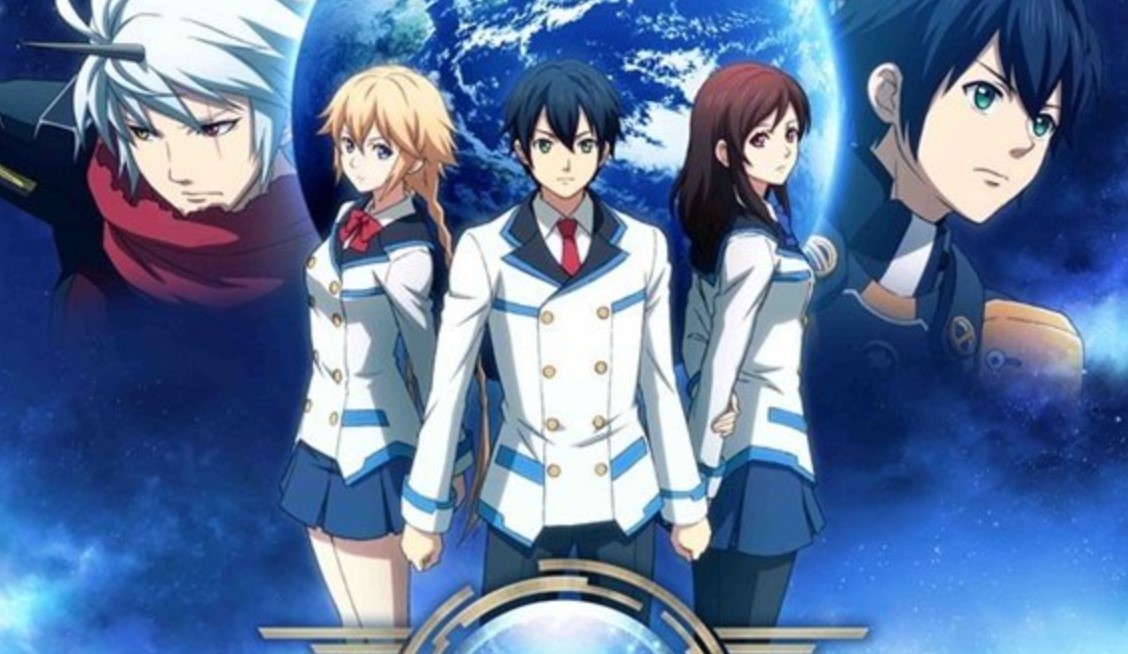 Ash and Xiao were left in shock and awe as Persona has revealed his identity to them and pulled off his mask right in front of them. On top of that, he urged Ash that if he wants to kill Matoi, this would be his final chance. So in this post, we are going to talk about Phantasy Star Online 2 Episode Oracle Episode 23 update and spoilers. Again, let me remind you that this post will contain spoilers for the upcoming Phantasy Star Online 2 Episode Oracle episodes. So if you don’t want your anime experience spoiled, then it is best to stop reading at this point.

Phantasy Star Online 2 Episode Oracle Episode 23 will be released online on Monday, 16 March 202, at 10:30 PM JST. Note that the time is in Japanese standard time, so you might want to convert it to your local time if you want to get the episode immediately after its release. 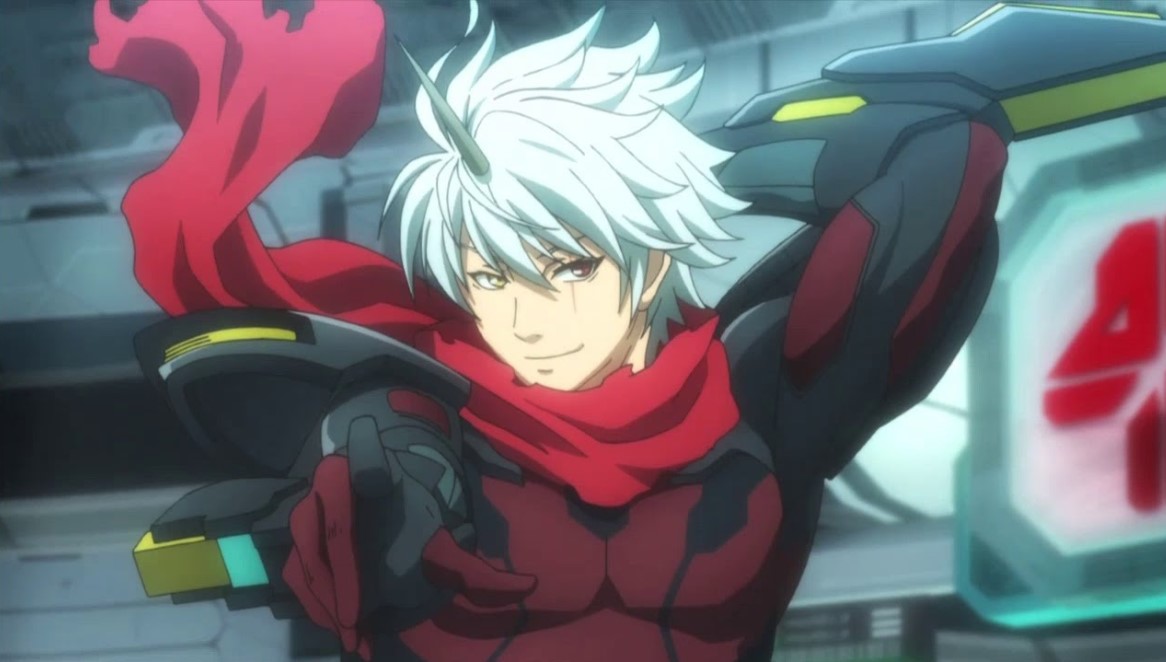 Persona reveals his identity to Ash and Xiao, which shocks them greatly and gives Ash one final warning to kill Matoi before it’s too late. Persona tells Ash that he is the only one who can save Matoi before he teleports away. After their meeting with Persona, Xiao has an idea to prevent their inevitable future, to completely erase the photon abilities of Ash and Matoi, however, that means that they will be no longer a part of ARKS. Thinking about Xiao’s offer, Ash isn’t sure what he should do and goes to Euclyta for some help when Matoi and Afin join them. Ash grabs Matoi, leaving the medical center, and tells her that he wants her to resign when suddenly the medical center gets attacked.

If you happen to be curious as to what Phantasy Star Online 2 Episode Oracle Episode 23 will be bringing us, we have the episode’s preview, and you can check it on the video below.

For now, that is what the preview for Phantasy Star Online 2 Episode Oracle Episode 23 has revealed. For more details about the episode let us look at the spoilers below as they usually reveal much more information than a short preview.

The latest episode presented us with a good set up for the inevitable action that episode 23 will bring us. Luther played his role very well and with his mastery interventions within the recent events then all the pieces are in play and episode 23 will be only giving us the fireworks. One could wonder why he was holding Ash-necklaces like things with him, well it could be to do with some of the plans he had prepared. And since this season is mainly based on the game, there are some few differences here and there. But all in all the storyline and character development are all the same.

But in this case, the Apprentice’s build-up to the rest of the ARKS happened much earlier as compared to the game as in the game she did not want to meet Afin at first. Another thing to consider is that Patty and Tiea had their first encounter in combat as they finally decided to wield their weapons.