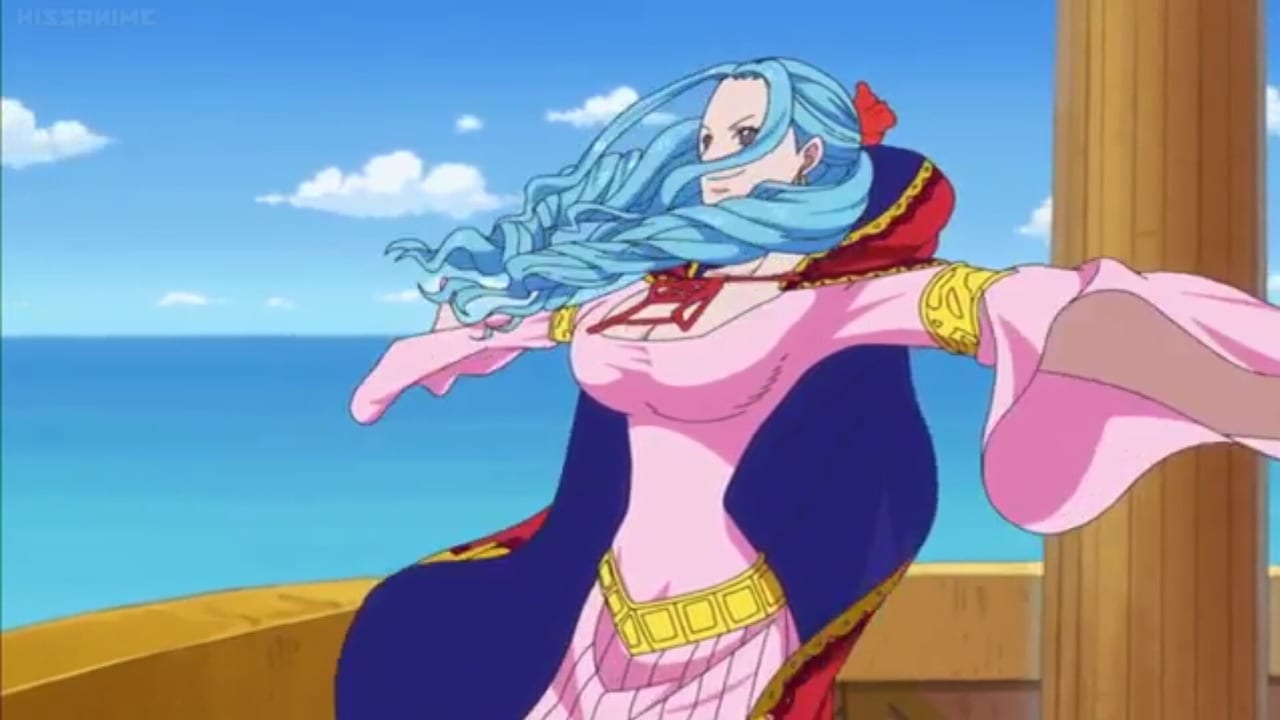 One Piece is finally going to conclude its Whole Cake Island arc later this week, and we’ll be entering the Reverie arc very soon. There is no scheduled filler to air in between the two arcs, so effectively from Episode 878, we should get to the Reverie.

The arc has been hyped up to be one of the best, if not the best in the manga, and the anime will certainly be looking to take that to a level above just like it did with the Whole Cake Island arc. With that, I must say that my expectations for the Reverie arc are through the roof. We’ll now be discussing Reverie arc in detail in this post, so let’s get started.

Before we begin, I want to let you all know that this post contains a lot of spoilers from the arc. There is stuff that you probably wouldn’t want to know if you don’t like spoilers. If you hate being spoiled, I suggest that you stop reading the post here. However, if spoilers don’t bother you, we can get started. 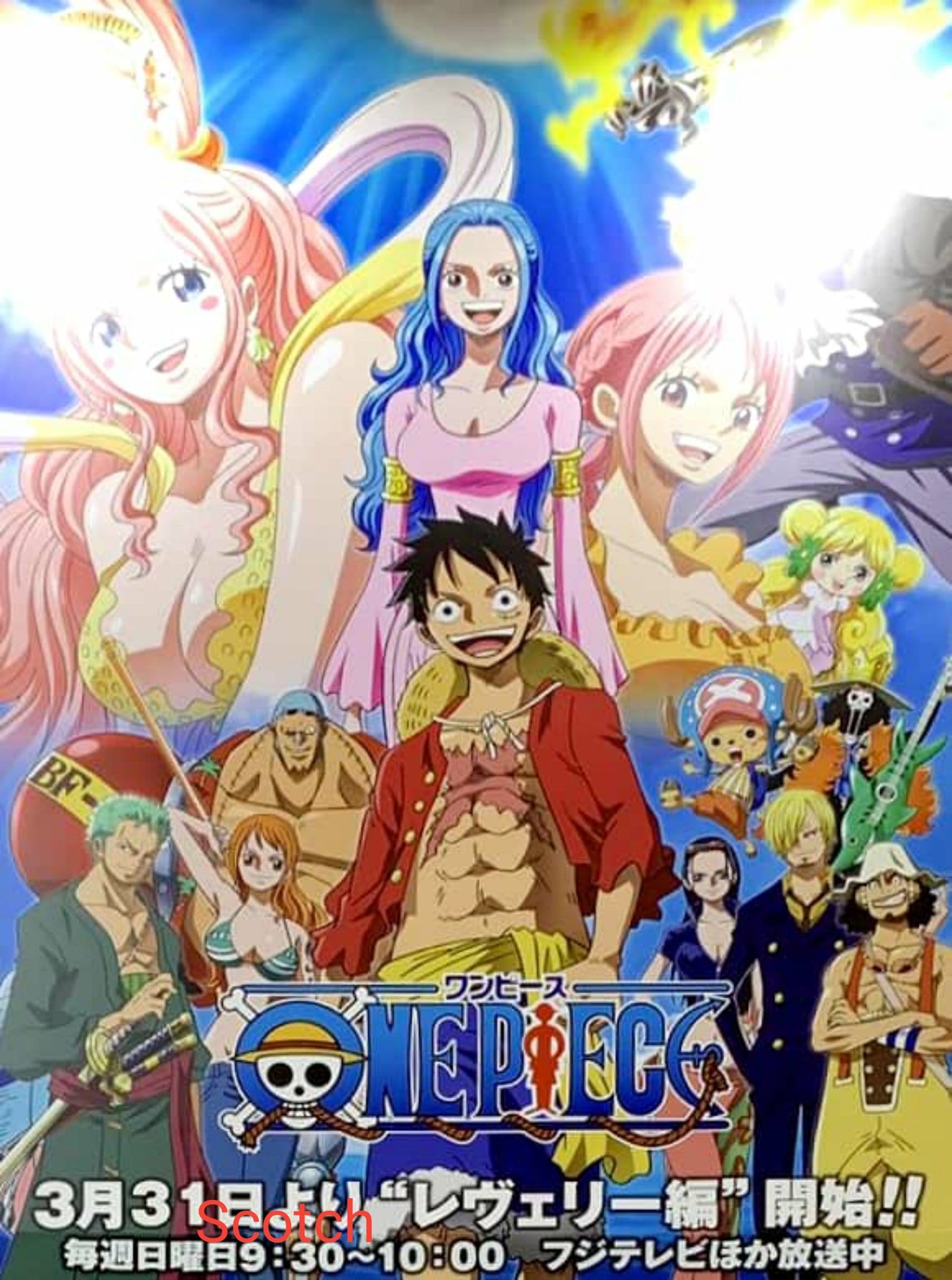 Key Visual for Reverie Arc From One Piece

Recently, Toei Animation revealed a Key Visual for One Piece’s Reverie arc, and it gives away quite a lot of stuff. On guess basis, it seems that the Key Visual is drawn by the series character designer, Kazuya Hisada himself. It has been corrected by Keiichi Ichikawa.

It could also be the other way round, to be honest. The poster shows the Strawhat crew back together. Along with them, we have Shirahoshi and Sabo at each end of the photo, which tells us that the Revolutionaries will be heavily involved in the upcoming arc. Also, Shirahoshi is definitely going to be at the Reverie as well, and we hope to see her back in the anime soon.

The main commanders of the Revolutionary Army will also be revealed in the upcoming arc. We’ve only seen Sabo so far, who is the Commander in Chief, second only to Dragon. However, there are 4 commanders under them who go by the names of Karasu, Belo Betty, Morley, and Lindbergh.

The Reverie arc begins in the One Piece anime from Episode 878, which airs on March 31, 2019, on Fuji TV. You can also stream it on various networks.